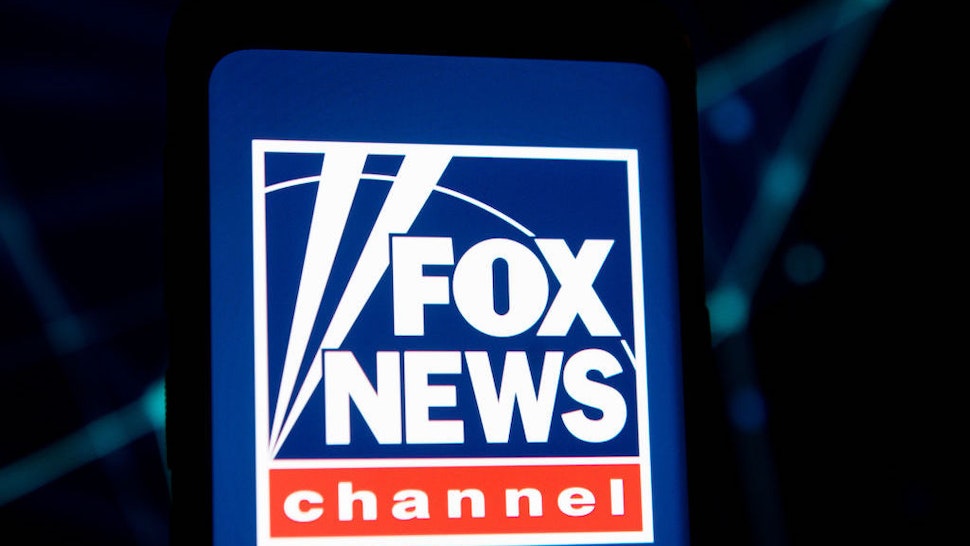 Supporters of President Donald Trump are considering raising hundreds of millions of dollars to establish a right-of-center media company to rival Fox News.

The effort is being led by Thomas Hicks, a private equity investor and supporter of Trump. Hicks aims to raise at least $200 million to potentially buy a smaller news outlet and make it into a sizable and direct competitor to Fox News, building off of Trump’s contentious relationship with Fox, according to The Wall Street Journal.

Trump has complained that Fox News’ coverage of him and his administration is the “biggest difference” between the 2016 presidential election and 2020. Trump has needled Fox News on Twitter in recent months by promoting smaller and lesser-known right wing cable channels Newsmax and One America News Network (OANN).