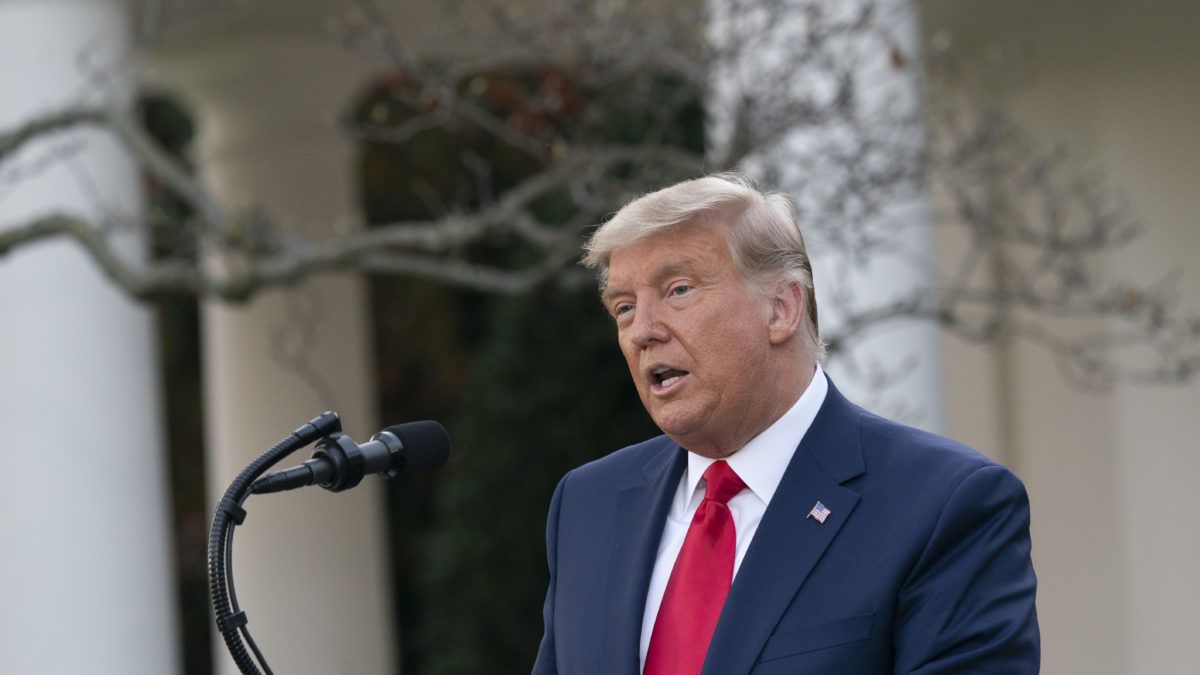 Joe Biden is the president-elect. Yet President Donald Trump continues to deny it, peddling conspiracy theories to explain his defeat at the hands of his Democratic challenger.

Trump has also turned to the courts for help. His campaign has filed a series of increasingly desperate and far-fetched lawsuits that seek to undermine or overturn various votes that went to Biden. But as Reason’s Jacob Sullum has noted, “while the president insists the election was ‘stolen’ through large-scale, orchestrated fraud, the post-election lawsuits fall notably short of making that case.”

“We’ll be going to the Supreme Court,” Trump declared late on election night, as the results were already beginning to turn against him. To be sure, the Supreme Court has gotten involved in a presidential election before. But it won’t save Trump now.