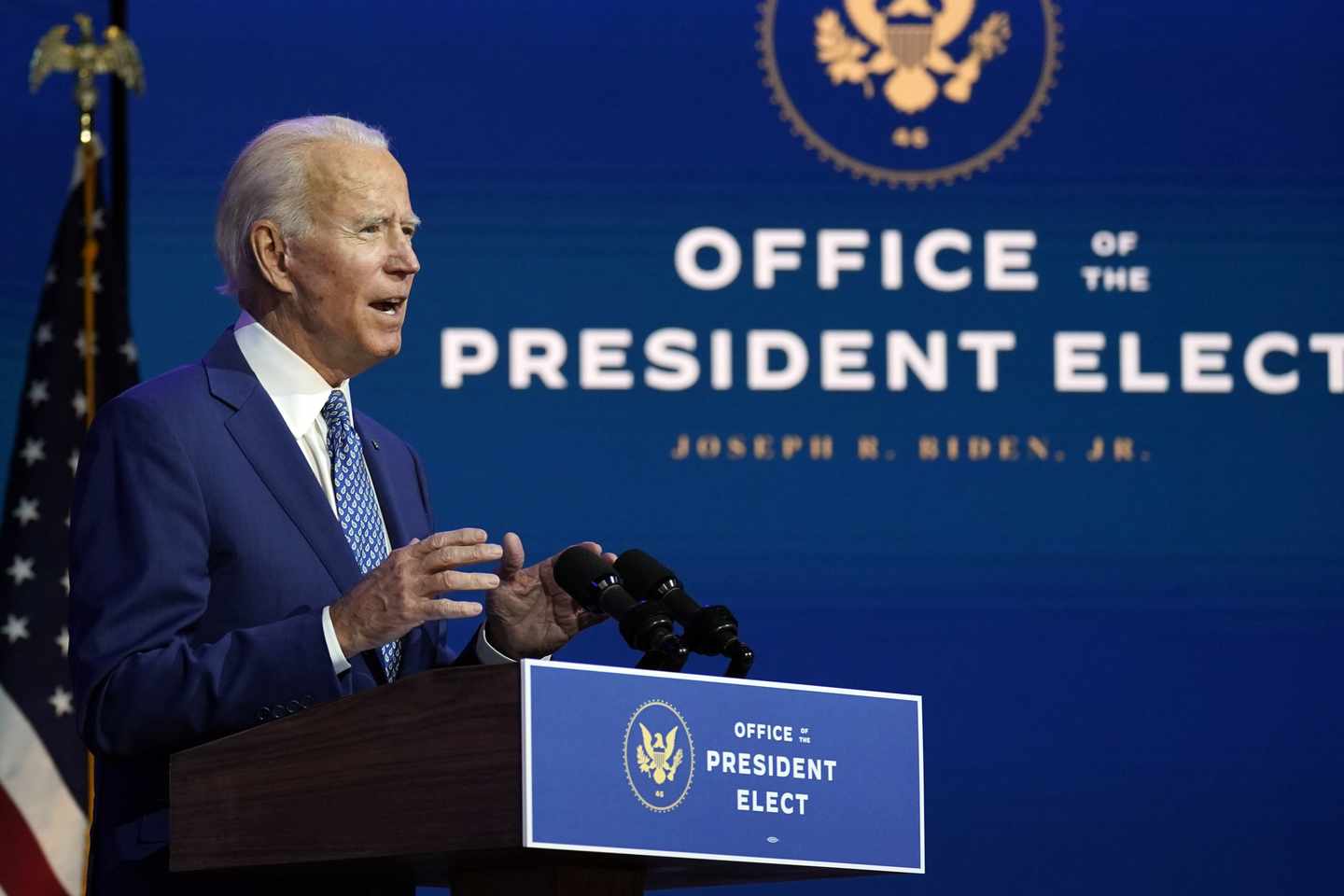 Joe Biden has made it clear that he will do his best to “unify” the country following an election in which more than 71 million Americans – nearly half the electorate – voted for Donald Trump. It is an admirable goal. But any chance of that happening depends on the American people having confidence that the election outcome resulted from a fair and honest process. Though never perfect, our electoral system has generally instilled confidence for the past 231 years, which is why it has worked so well.

Under the contentious circumstances of this election, the traditional media’s decision to declare a victor before the official process had run its course has diminished the confidence of Trump voters in the announced result. Even if the declaration of a Biden victory is found to be accurate, the call was premature, and it will make the effort to unify our nation far more difficult.