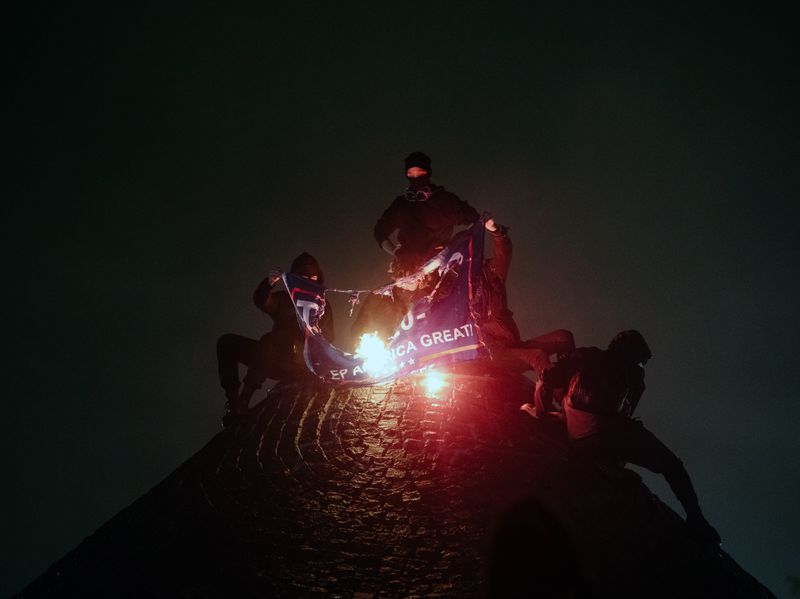 Democrats ask why millions of Americans repudiated their party in favor of repugnant and divisive Donald Trump. Could the answer be an equally divisive Democratic Party? Columnist Jonah Goldberg makes the point that, “alternating between parties that want to unify a vast and diverse country under ‘one best way’ is a recipe for perpetual strife.” The Democratic Party would do well to listen. The far-right wing requires eradication, and progressive reform requires broad support, but the path to that end is not through the left’s shortsighted alienation of moderate and conservative voters.

Claiming the moral imperative. Historically, one side defining good for its own purposes and assigning evil to the opposition has led to social violence. The inflexible “right makes might” of Dems minimizes opportunity for compromise.