Also warns states that certifying the election results will in turn certify their own “complicity in fraud.” 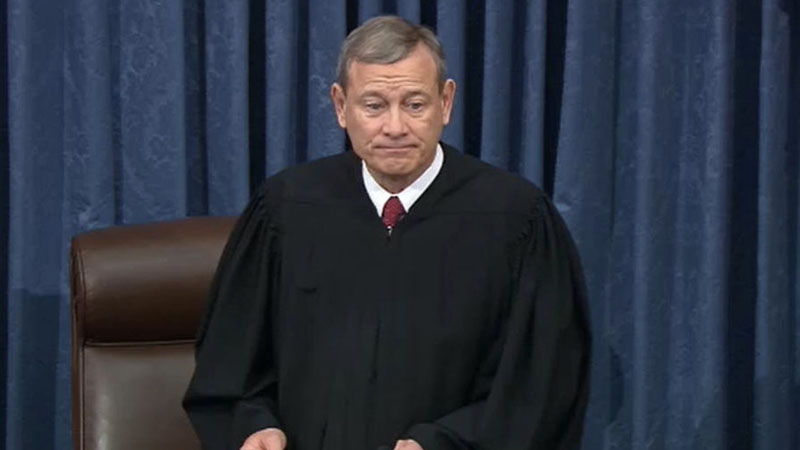 Sidney Powell, a lawyer on President Trump’s post-election legal team, claims that evidence of election fraud is so overwhelming that the Supreme Court will have no choice but to take up the case.

Powell joined the Rush Limbaugh Show on Monday to tell guest host Mark Steyn that the states should rethink their eagerness to certify the election results given the “overwhelming” evidence of election fraud.

“I think the evidence is going to be so overwhelming, and I would warn any state right now that thinks they’re going to certify this election to rethink it very seriously. Because what they’re certifying is their own fraud and their own complicity in fraud,” Powell said.

Powell also noted that if Chief Justice John Roberts refuses to take up this massive case, he should be impeached.