Powell was included on a list of lawyers for his team that Trump mentioned in a Nov. 14 tweet. 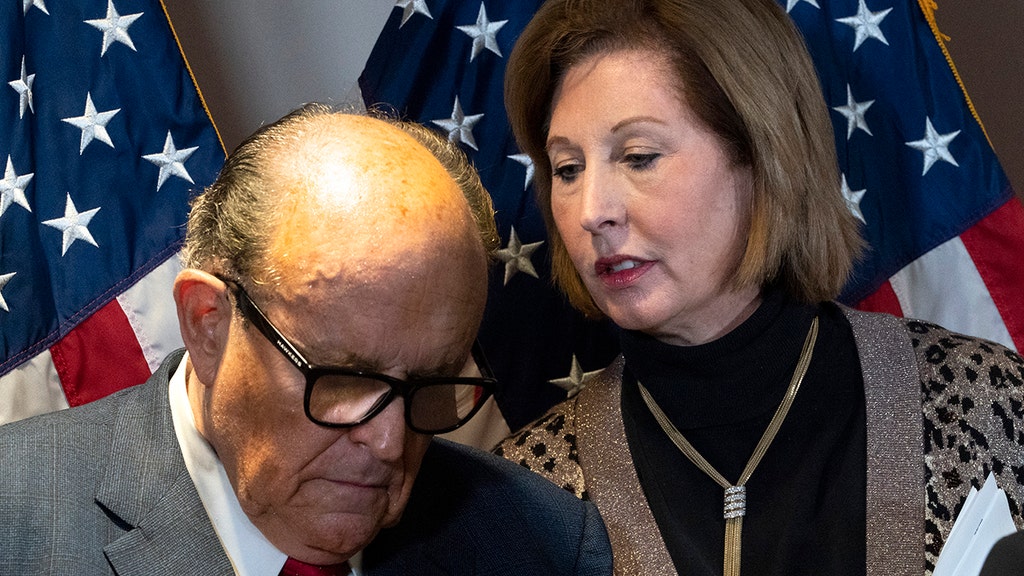 President Trump’s campaign on Sunday distanced itself from Sidney Powell, saying that the lawyer who has been alleging voter fraud in the November election is “not a member of the Trump Legal Team.”

“Sidney Powell is practicing law on her own,” said Trump’s personal attorney Rudy Giuliani and another lawyer for Trump, Jenna Ellis, in a statement. “She is not a member of the Trump Legal Team. She is also not a lawyer for the President in his personal capacity.”

No further details or clarification was offered.

In a statement obtained by the Wall Street Journal, Powell said: “I agree with the statement today. I will represent #WeThePeople and seek the Truth. I intend to expose all the fraud and let the chips fall where they may. We will not allow the foundations of this great Republic to be destroyed by abject fraud.”

The statement comes after Powell – who also serves as Gen. Mike Flynn’s lawyer – has given multiple press conferences on behalf of Trump, who included her in a list of lawyers for his team in a Nov. 14 tweet.