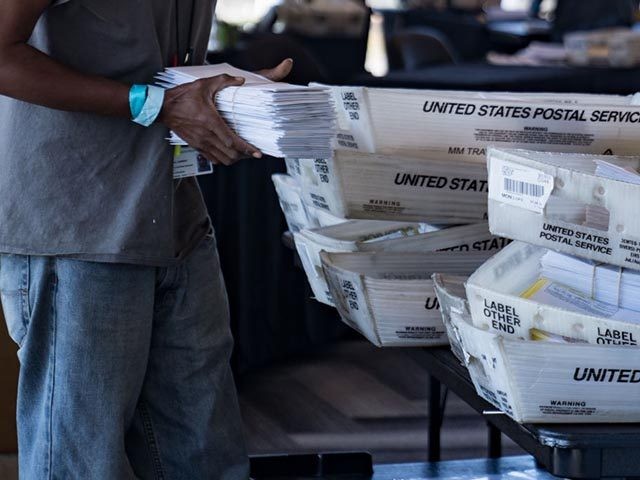 Rep. Doug Collins (R-GA), who is leading the Trump campaign’s recount team in Georgia, is demanding the state’s secretary of state to announce a “full hand-count of every ballot cast in each and every county” due to allegations of “voter irregularities, issues with voting machines, and poll watcher access.”

In a Tuesday statement released by the Trump campaign, Collins formally requested “three things” from Secretary of State Brad Raffensperger (R) as officials move into the recount process in the Peach State.