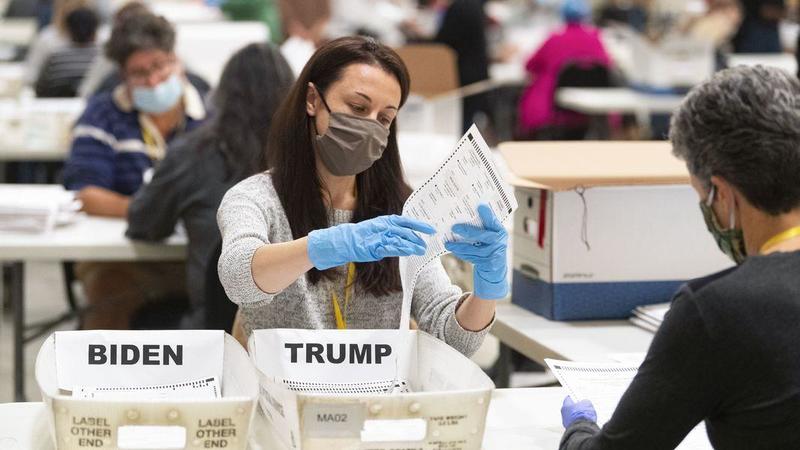 A GOP recount observer in Georgia claims that several ballots recorded as Biden were actually votes for Trump, and workers conducting the recount became angry when he reported what was happening to elections officials.

The insider told Project Veritas, “The second person was supposed to be checking it right, three times in three minutes she called out Biden,” adding “The second auditor caught it and she said, “No, this is Trump.””

“Now, that’s just while I’m standing there. So, does the second checker catch it every time? But this lady in three times in three minutes from 2:09 to 2:12 she got three wrong.”” he continued, adding “They were calling their bosses. They were pointing at me…”