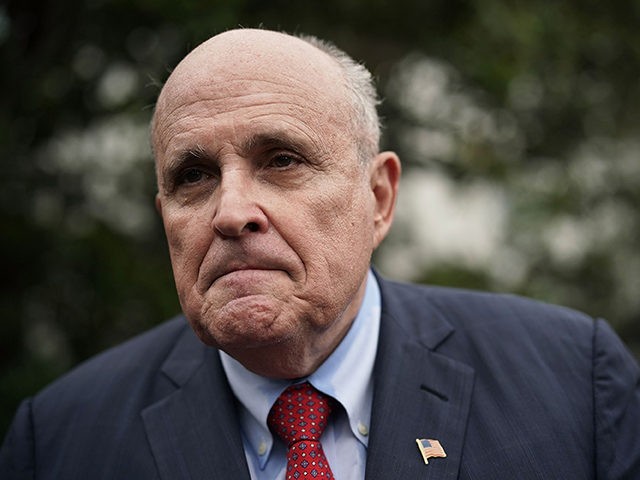 “In the case of Philadelphia and in the case of Allegheny County and one or two other counties, the mail-in ballots that were received were not inspected at all by any Republican. They were hidden from Republicans,” Giuliani told a Senate committee, CBS 3 reported.

“If there is any hint of fraud out there, we need to investigate,” Pennsylvania state Sen. Doug Mastriano (R) said during the hearing.