GOP speaker of the House tells party to stand down, counties push ahead 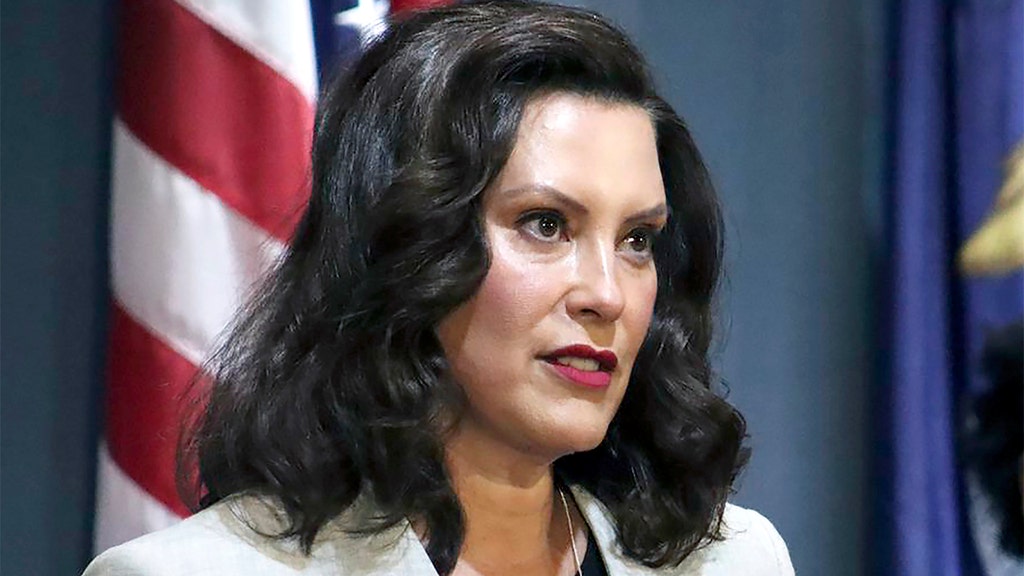 A county in northern Michigan threw its support behind a resolution put forward by three Republican members of Michigan’s House of Representatives calling for the impeachment of Gov. Gretchen Whitmer last week.

Despite Michigan Speaker of the House Rep. Lee Chatfield, a fellow GOP member condemning the resolution, the Kalkaska County Board of Commissioners voted four to two in favor of supporting the effort Friday, reported Michigan Live.

Whitmer has come under fire for her restrictions on businesses during the coronavirus pandemic, further angering Republicans after she and the Department of Health and Human Services issued a three-week order limiting indoor social gatherings last week.

Republican Representatives Beau LaFave, Matt Maddock and Daire Rendon issued the impeachment resolution and claimed the governor was guilty of “corrupt conduct in office and crimes and misdemeanors” after the new guidelines were announced Wednesday.