“Yeah, call the cops and ask them to come get me.” 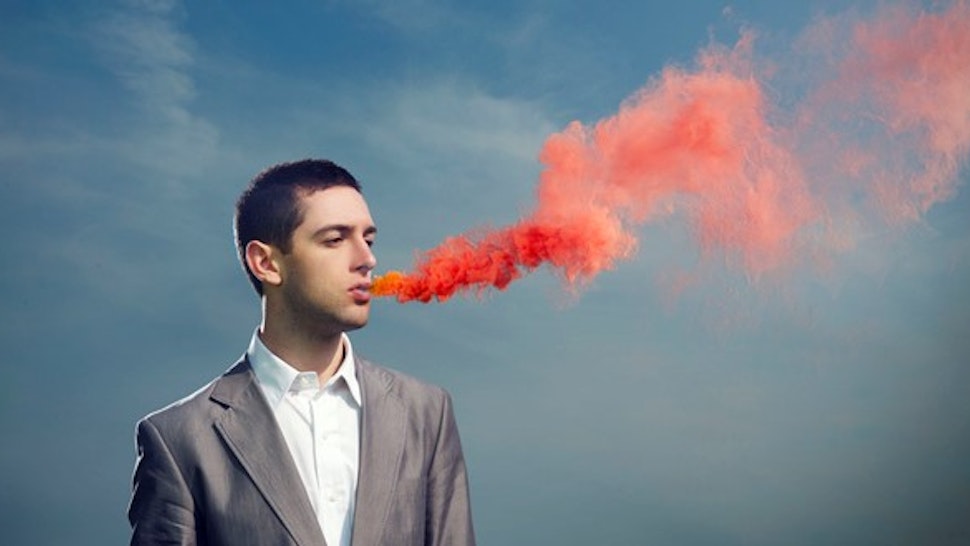 A man caught on video “forcefully exhaling” on two women outside President Donald Trump’s Virginia golf course on Saturday has been charged with assault.

The Loudoun County Sheriff’s Office said Sunday that Raymond Deskins, 61, was charged with misdemeanor assault after a citizen obtained a warrant through a county magistrate, the Associated Press reported, adding that he was seen “forcefully exhaling” on the women.

[…] Videos that went viral on social media show Deskins blowing air on two women after one of them asks him to move farther away because he is not wearing a mask.