“There’s a big difference between equality and equity.” 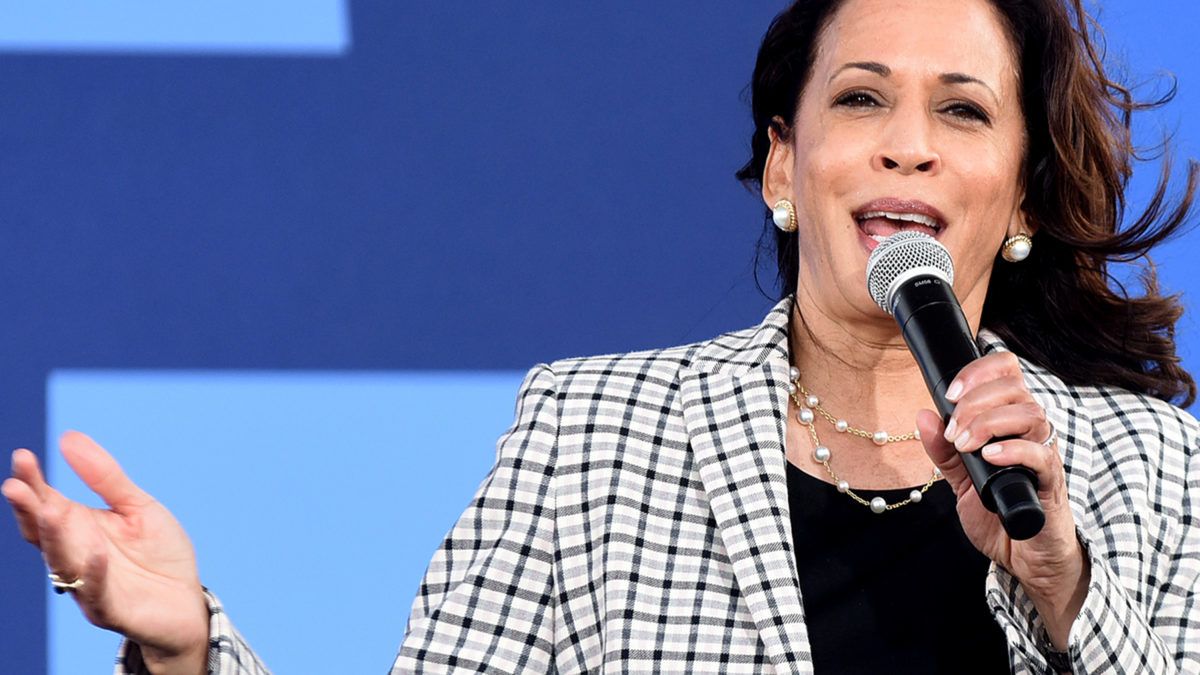 Democratic vice presidential candidate Kamala Harris provided narration for a short animated clip that appeared on her Twitter feed Sunday. In the clip, Harris gives voice to a leftist-progressive narrative about the importance of equity—equal outcomes—rather than mere equality before the law.

“There’s a big difference between equality and equity,” says Harris. “Equality suggests, ‘Oh, everyone should get the same amount.’ The problem with that, not everybody’s starting in the same place.”

Harris contrasted equal treatment—all people getting the same thing—with equitable treatment, which means “we all end up at the same place.”