Says he wants to give foreign residents the right to vote.

[Ed. Note: Why not? It seems to be working out so well in France.] 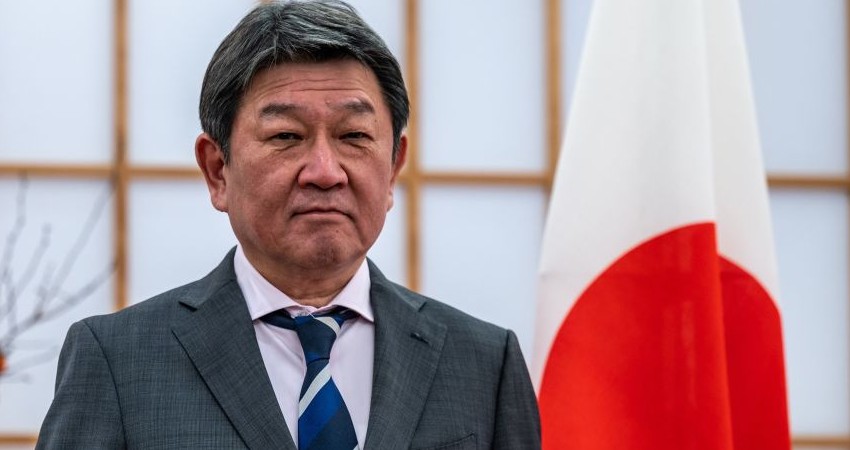 The Japanese foreign minister has announced a plan to “transform Japan into a diversified multiethnic society” by encouraging mass immigration and giving foreign residents the right to vote.

Toshimitsu Motegi is a politician for the Liberal Democratic Party (LDP) and has served as the country’s Minister for Foreign Affairs since September 2019.

During a Q and A session, Motegi said his “national vision” meant “transforming Japan in the 21st century into a “diversified multiethnic society” by way of mass immigration from all over the world.

This would also be achieved by codifying English as the country’s second language and giving “suffrage to resident foreigners.”

Japan is 98.1 per cent ethnically Japanese, with the next most populous ethnicity being Chinese at just 0.5 per cent.