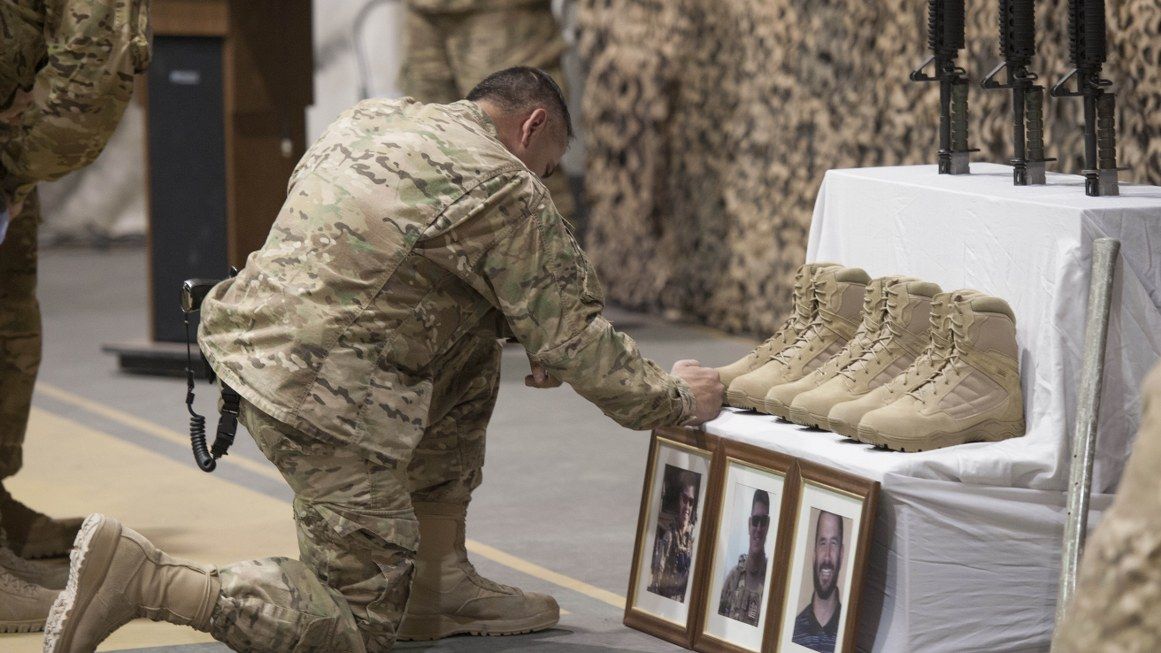 As the end of President Donald Trump’s term approaches, we’re seeing a flurry of firings and replacements. Such turnover has been a hallmark of this administration, as Trump constantly seeks to surround himself with loyalists. This week’s changes in the Pentagon leadership have prompted some fears of a pending coup to stop President-elect Joe Biden from taking office, a panicky theory that even Vox felt the need to tamp down.

Trump fired Defense Secretary Mark Esper on Monday, replacing him with Christopher C. Miller, who only recently became director of the National Counterterrorism Center. Two narratives about Esper’s departure have been going around, both involving clashes with Trump. One is that he resisted using the military to suppress this summer’s protests. The other is that he resisted Trump’s goal of getting troops out of Afghanistan by Christmas.