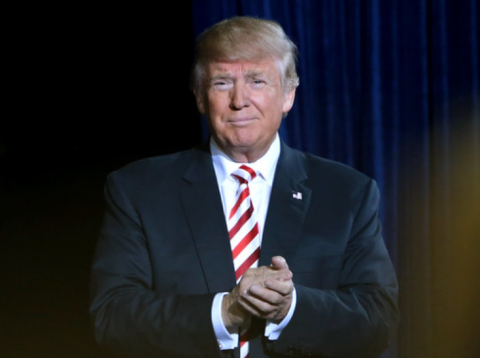 States won’t have to formally certify their electoral college votes until December. But, assuming Joe Biden’s supporters do manage to push through the necessary 270 electoral votes, Donald Trump still has until January 20 to change military policy, pardon allies, unseat the Federal Reserve Board of Governors, and throw a wrench in the deep state apparatus that has so long antagonized him.

But time is running out. What Trump does now could nonetheless strike a blow for the cause of restrained foreign policy, while reining in the intelligence state and placing barriers in front of Washington technocrats seeking to reassert their power in Washington.

But what exactly should Trump be doing?