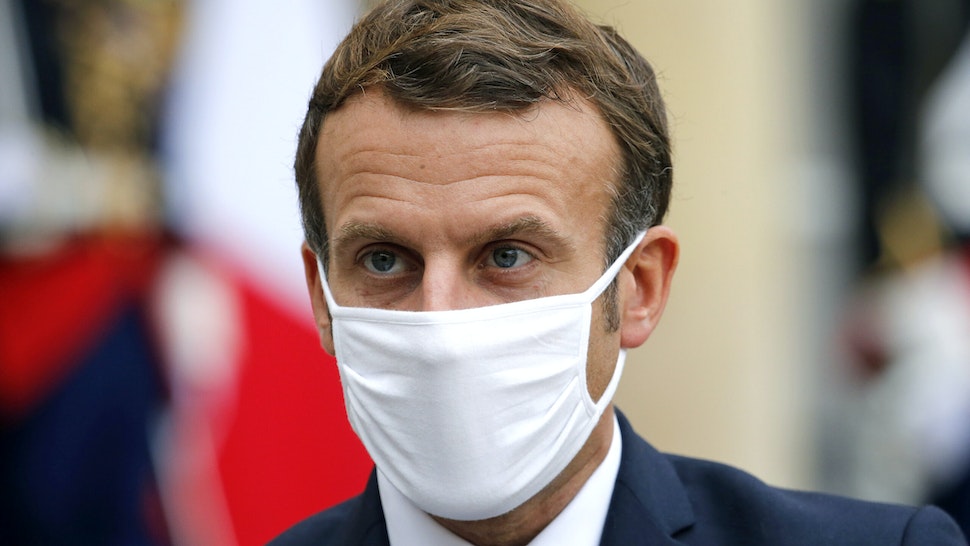 French President Emanuel Macron slammed the U.S. mainstream media in an interview with The New York Times for “legitimizing” violence, saying that it was a sign that the nation’s “founding principles have been lost.”

Macron’s interview comes after France was rocked multiple times last month with Islamic terrorist attacks that started with a teacher who was beheaded for showing cartoons mocking the Prophet Mohammed.

“When France was attacked five years ago, every nation in the world supported us,” Macron said, referring to the November 2015 Islamic terrorist attacks that resulted in the deaths of well over 100 people in Paris. “So when I see, in that context, several newspapers which I believe are from countries that share our values — journalists who write in a country that is the heir to the Enlightenment and the French Revolution — when I see them legitimizing this violence, and saying that the heart of the problem is that France is racist and Islamophobic, then I say the founding principles have been lost.”