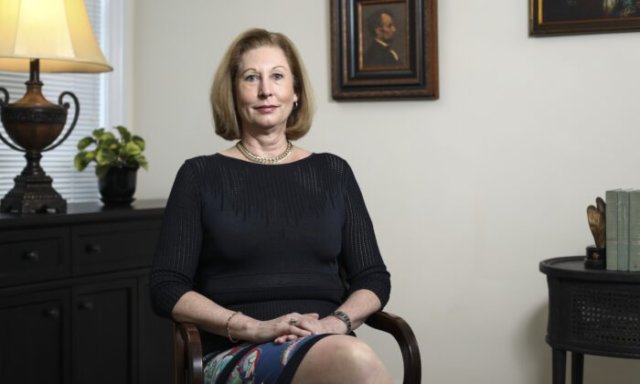 Powell, a former federal prosecutor, recently claimed the president’s legal team has been receiving a deluge of evidence concerning voter fraud and other irregularities, telling Fox Business that she has enough proof to launch a widespread criminal investigation and that, “we’re getting ready to overturn election results in multiple states.”

While she declined to detail what evidence she may have in her possession, she insisted, “I don’t make comments without having the evidence to back it up.”

Trainor, in his tweet, called Powell “forthright and honest in every case she’s ever taken on,” adding that, “if she says there is rampant voter fraud in #Election2020, I believe her.”