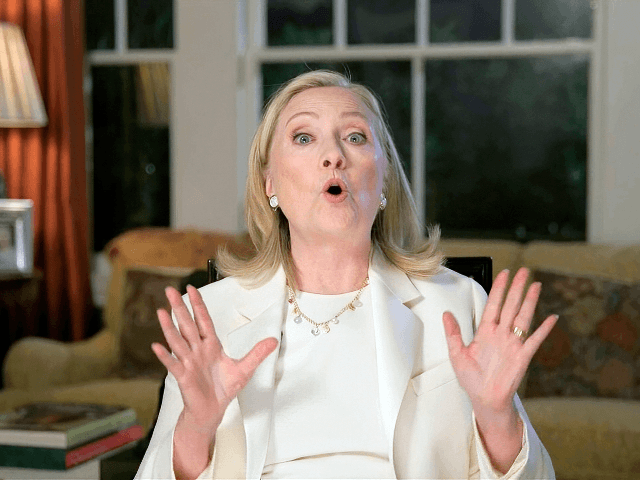 A group of computer scientists argued in 2016 that Hillary Clinton should have challenged the results in swing states which could have tipped the election in her favor.

Hillary Clinton is being urged by a group of prominent computer scientists and election lawyers to call for a recount in three swing states won by Donald Trump, New York has learned. The group, which includes voting-rights attorney John Bonifaz and J. Alex Halderman, the director of the University of Michigan Center for Computer Security and Society, believes they’ve found persuasive evidence that results in Wisconsin, Michigan, and Pennsylvania may have been manipulated or hacked. The group is so far not speaking on the record about their findings and is focused on lobbying the Clinton team in private. …

While it’s important to note the group has not found proof of hacking or manipulation, they are arguing to the campaign that the suspicious pattern merits an independent review — especially in light of the fact that the Obama White House has accused the Russian government of hacking the Democratic National Committee.

The following day, Halderman expanded on his argument via a post on Medium.