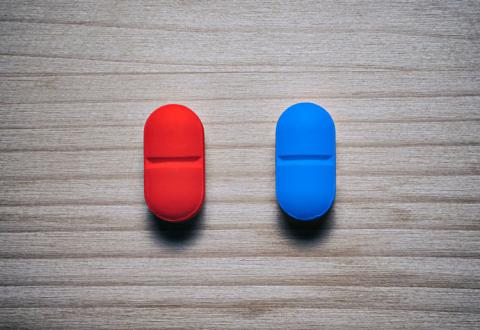 Presidential election 2020 is the same as every other, except in the ways it isn’t. Allow me to expand on this.

What is the same? The purpose of all elections is to allow a band of people called the state to legitimize their claim of control over everyone and everything within a given jurisdiction. In his book The Rise and Fall of Society, the Old Right libertarian Frank Chodorov defines the state as “a number of people who, having somehow got hold of it,” use “the machinery of coercion to the end that they might pursue their version of happiness without respect to the discipline of the market place” (italics added).

The two somehows of getting and holding political power are to use institutionalized violence or to convince people to respect state authority. Statists usually pursue some combination of both. Violence is rarely preferred, however, because it can backlash into a resistance that threatens state power.