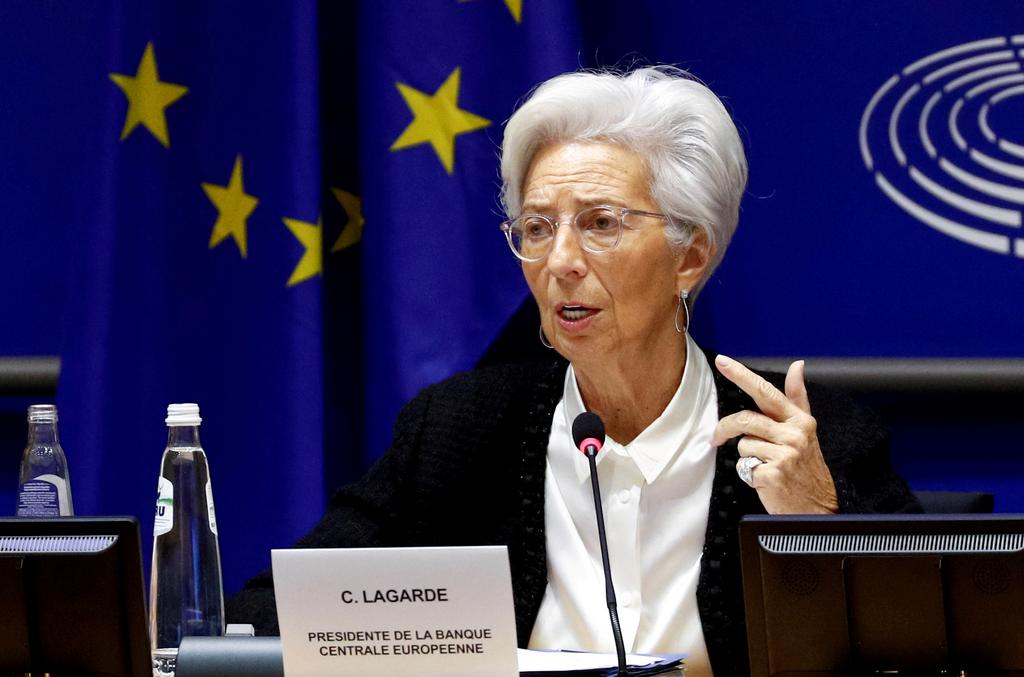 FRANKFURT (Reuters) – The European Central Bank could “neither go bankrupt nor run out of money” even if it were to suffer losses on the multi-trillion-euro pile of bonds it has bought under its stimulus programmes, ECB President Christine Lagarde said on Thursday.

“As the sole issuer of euro-denominated central bank money, the Eurosystem will always be able to generate additional liquidity as needed,” Lagarde said in response to a question by an Italian member of the European Parliament.

“So, by the definition, it will neither go bankrupt nor run out of money. In addition to that, any financial losses, should they occur, would not impair our ability to seek and maintain price stability.