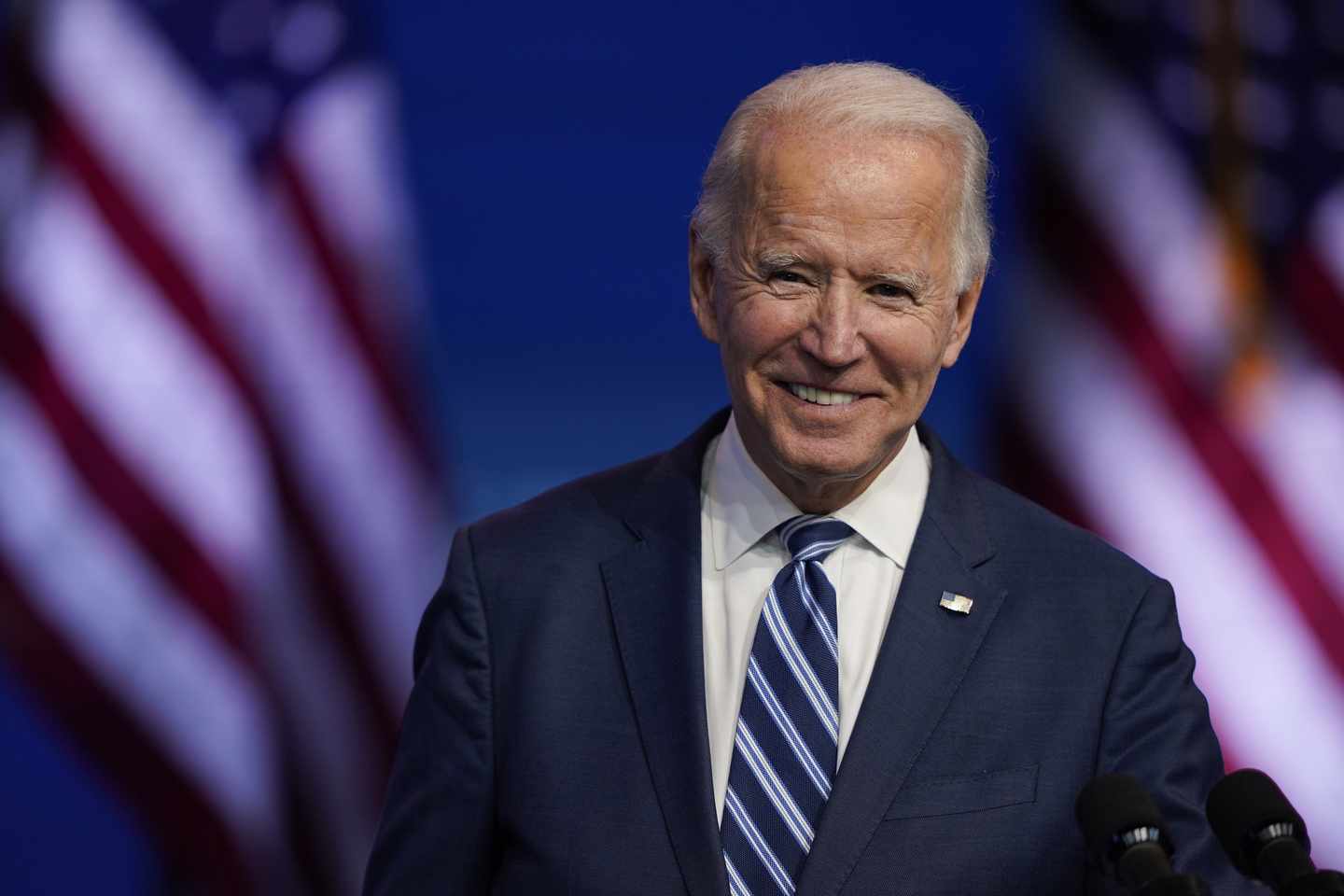 It’s been a week of hysterical superlatives, with terms like “coup” and “banana republic” and “total war” thrown around with alarming frequency as a little more than half the country insists that the presidential election is over and done while a little less than half insists the outcome is still undecided.

Nonetheless, the presumed president-elect laughed during a Tuesday press conference.

Biden was responding to a question about an exchange at the State Department earlier that day. A reporter had asked if officials there were cooperating with the Biden transition team.