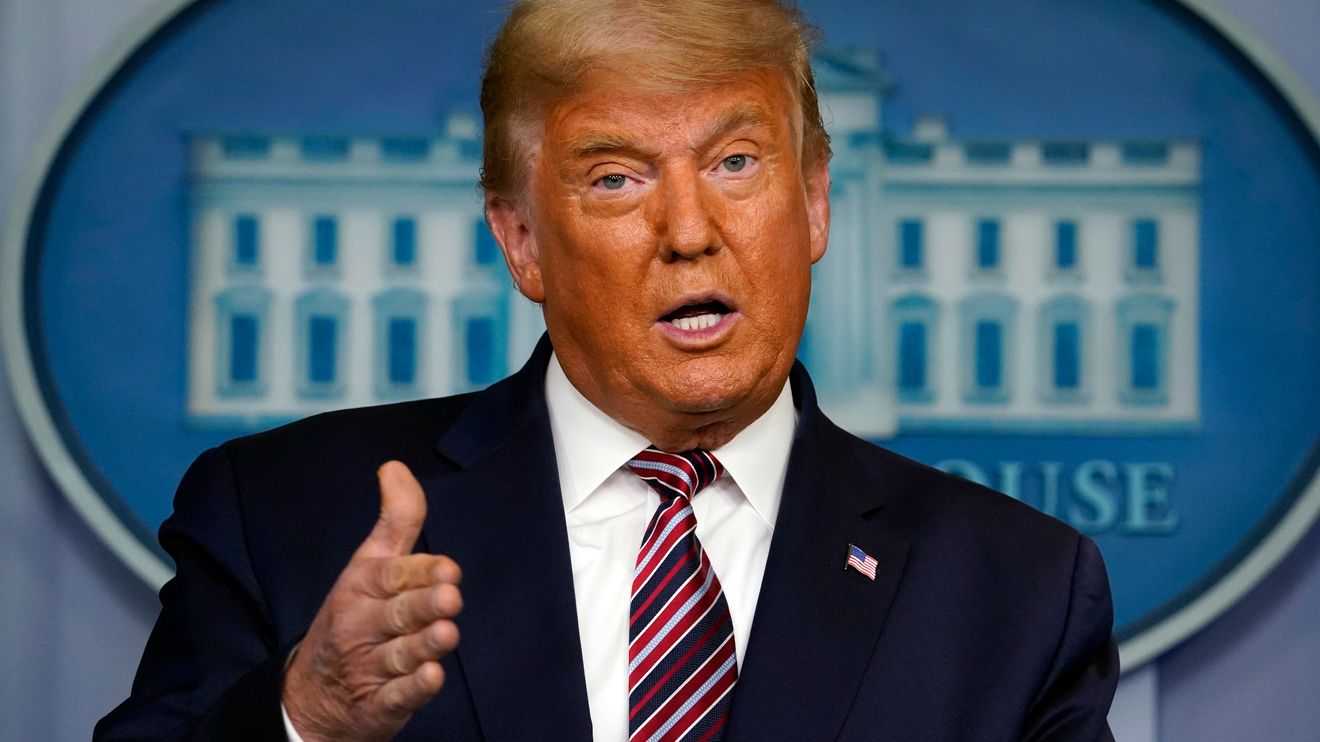 Where did the love go?

While Donald Trump still enjoys plenty of support from the Fox News prime-time lineup of Sean Hannity, Laura Ingraham and Tucker Carlson, his cozy relationship with the network has gotten a bit frosty of late. Look no further than the president’s Twitter feed:

Vengeance is the planned Trump response, so says a Trump insider quoted by Axios:

‘He plans to wreck Fox. No doubt about it.’

The report from Axios indicates Trump, most recently enraged by the network’s Election Night call of Biden’s win in Arizona, has said he plans to build a rival to steal Fox viewership. He may not be planning to take on Fox as a cable channel, however. Trump is reportedly looking at a fee-based online streaming service. The Fox Nation streaming service costs $5.99 a month.