A GOP Senate could act as a powerful check on a Biden administration. 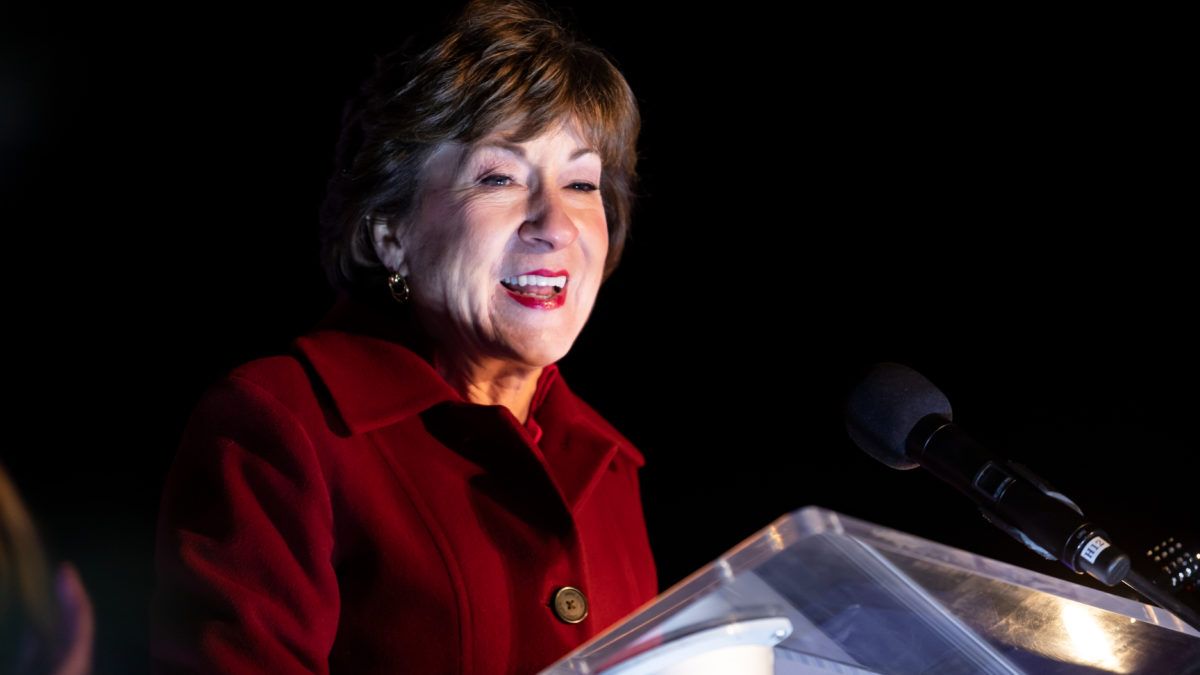 As the final votes continue to be tallied in elections across the country, Democrats are likely to keep their House majority, though hopes of surpassing the GOP in the Senate dimmed on election night as several key Democrat-leaning toss-up races were either called for or led by incumbent Republicans. Such results could set the scene for a divided government, with the Senate acting as a powerful check on a Joe Biden administration should he win the presidency.

In one swing race, Sen. Joni Ernst (R–Iowa) handily bested her Democratic challenger, Theresa Greenfield, earning 52 percent of the vote to Greenfield’s 45 percent. Ernst had been down consistently in the polls, though she came out on top in a final survey before election night. In the presidential race, the state went for Donald Trump.