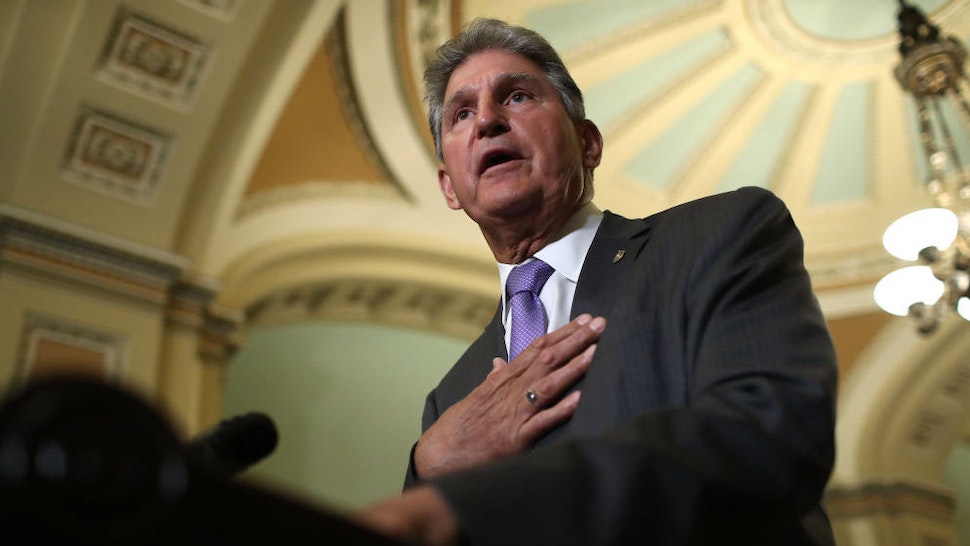 Democratic Senator Joe Manchin (D-WV) expanded on his differences with the left-wing of the Democratic Party by speaking out against the “defund the police” movement on Wednesday.

“Defund the police? Defund, my butt,” declared the West Virginia senator in a tweet on Wednesday evening. “I’m a proud West Virginia Democrat. We are the party of working men and women. We want to protect Americans’ jobs & healthcare. We do not have some crazy socialist agenda, and we do not believe in defunding the police.”

[…] Earlier this week, Manchin, who is considered one of the most right-leaning Democratic senators by GovTrack, also sought to put space between himself and the left-wing of the Democratic Party by pledging on Fox News to not vote in favor of removing the filibuster or packing the Supreme Court with justices.