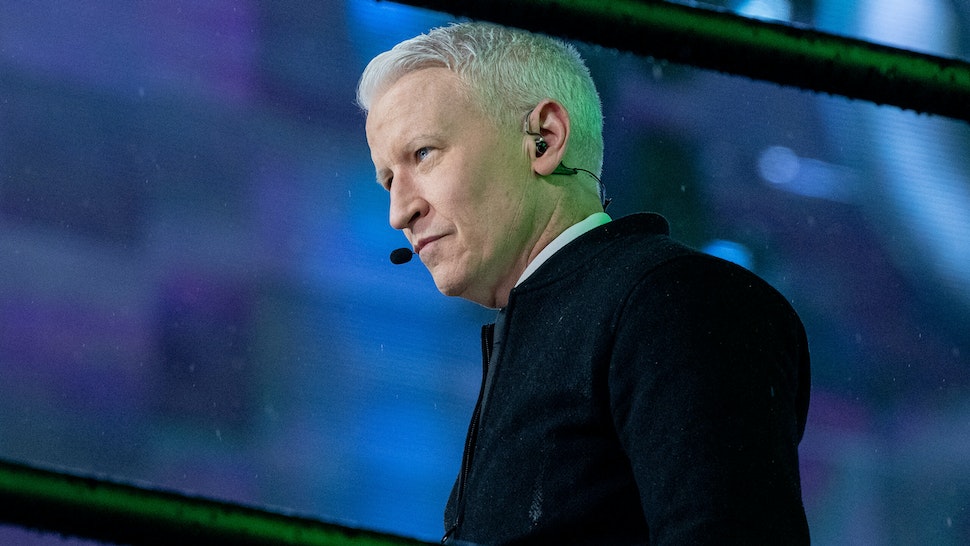 On Monday night, CNN host Anderson Cooper compared President Donald Trump to a dictator whose son reportedly drove around and shot people who were not supportive enough as the dictator’s regime came to an end.

“In the mid-90s, I think it was like ’96, I was in Kinshasa in the waning days of Mobutu, and Mobutu was a pretty awful dictator and when he finally fled the country and the rebels were moving to take the capital, his son drove around in a pick-up truck with a machine gun and settling scores with people he felt with people had not been supportive enough with Mobutu,” Cooper said. “Thankfully, it hasn’t come to that here, but I can’t believe we’re in a situation where a transfer of power is not—I can’t believe we are in this situation here—it just seems so petty and I know it’s about Georgia and I know it’s about setting up grievance politics that will perhaps allow him to run in four years.”