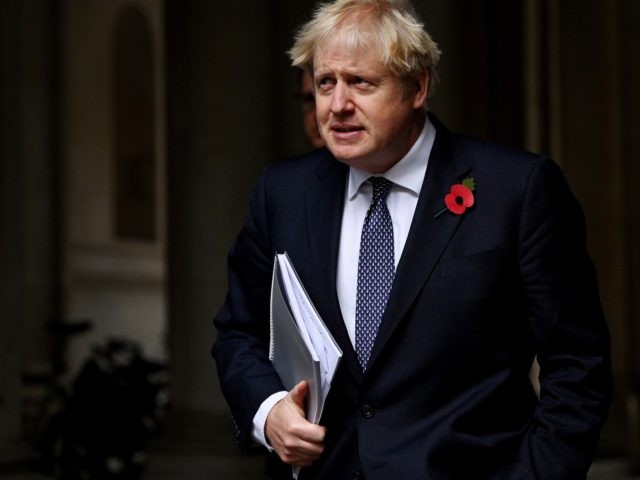 Prime Minister Boris Johnson described his phone call with former Vice President Joe Biden as “refreshing”, in an apparent dig at President Donald Trump, who he referred to as the “previous president”.

On Tuesday, Boris Johnson revealed that he had spoken to the 77-year-old Democrat, to congratulate him after the mainstream media declared him the winner of the presidential election, as well as to discuss future ‘Build Back Better’ opportunities on issues such as climate change.

During Prime Minister Questions on Wednesday, Mr Johnson said: “One of the many merits of the excellent conversation I had yesterday with President-Elect Joe Biden was that we strongly agreed on the need for once again the United Kingdom and the United States to stand together to stick up for our values around the world – to stick up for human rights and stick up for free trade, to stick up for NATO Mr Speaker, and to work together in the fight against climate change.”