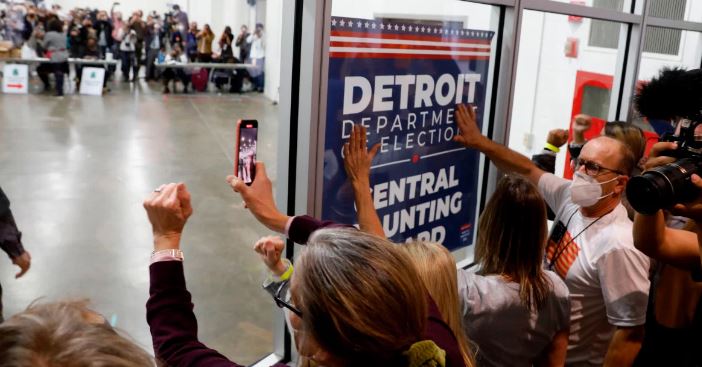 I had lunch with two friends the week before the November 3, 2020 U.S. Presidential Election. One of the men is an unconfessed Socialist and the other is a Republican in Name Only (RINO). During our discussion, the RINO told the Socialist he was voting for Trump. Honestly, I was very surprised because I’m quite sure he voted for Hillary Clinton in 2016. So, afterward, I privately asked the RINO if he had seen Tucker Carlson’s interview of Tony Bobulinski. Perhaps unsurprisingly, the RINO replied he did not watch “pulp journalism” and that he only deals with the “facts and hard reporting” as found on the digital pages of The New York Times and The Wall Street Journal.

Of course, a sh*tfest ensued. In summary, the RINO would not hear anything about Bobulinski’s response to Joe Biden’s (second presidential debate) claims of “Russian disinformation”, he believed Biden would (deservedly) win in a landslide, that Trump has f*cked up America’s Covid response, and that he [the RINO] was actually voting for Biden. It turned out he was joking inside the restaurant when he said he was voting for Trump.