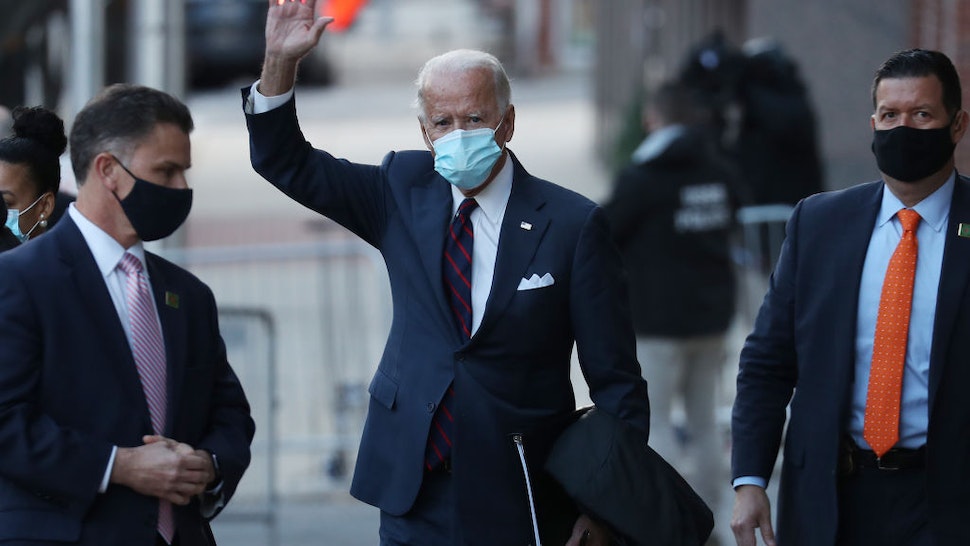 Even though President Donald Trump is still pursuing legal options relating to the 2020 election, Joe Biden is beginning to build his incoming cabinet after the media declared him the winner.

One of the first people Biden has hired to work in his White House is the man behind a 1990s China trade bill that cost Americans millions of manufacturing jobs, the Daily Caller reported. Steve Ricchetti has been hired as a White House counselor and previously served as Biden’s chief of staff when he was vice president under President Barack Obama. Ricchetti also served as deputy chief of staff to President Bill Clinton.