Jevin Potvin may be Ottawa’s youngest pandemic victim so far

[Ed. Note: We’re past the point of ‘total farce’ here… Quote: “They did a brain scan and they discovered he had a bleed on his brain from the medication, because I guess he was on heavy blood thinners” … So, the only diagnosis that makes sense here is clearly to say that he, “died of covid-19.” It’s not like he might of died from a brain bleed due to the medication he was put on. No, it’s covid-19, clearly.] 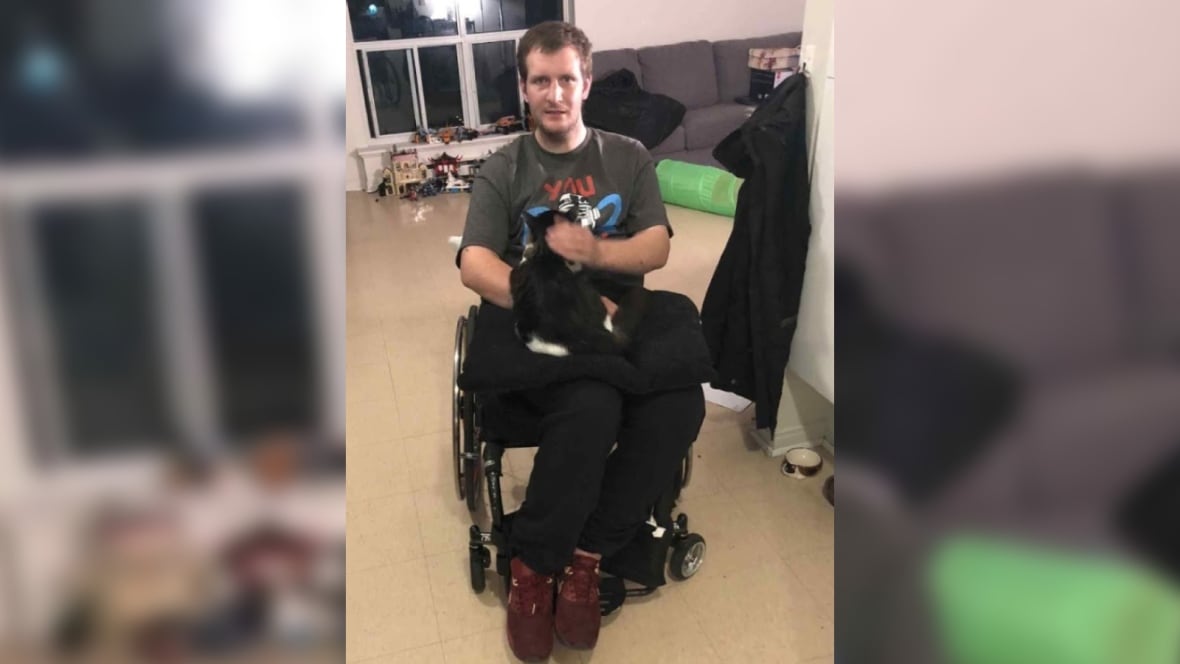 Jevin Potvin died just as his father thought he might finally be turning a corner.

For more than half his life, the 32-year-old had battled addictions to opioids and other drugs. He’d been using a wheelchair for roughly the past five years after a blood infection from a needle damaged his spine.

Even so, right up until the end, his father, Dan Potvin, remained guardedly optimistic. His son had been clean for months, and while he was in hospital for his myriad health problems, he was set to be discharged in late April to the family’s farm in rural south Ottawa.

Before that could happen, Jevin came down with a fever. The doctors said it was COVID-19. Given his already compromised immune system, he was placed in isolation.