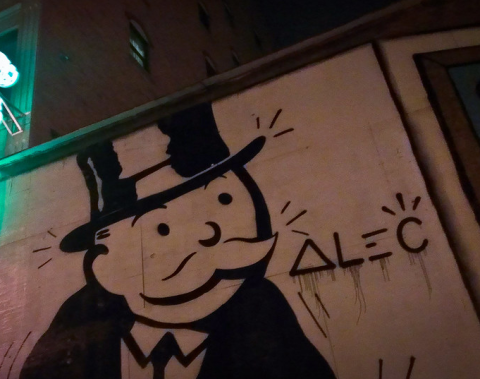 I’m starting to believe the worst is the claim that markets lead to monopoly and the accumulation of wealth in a few hands. Why? Because it makes no sense at all on the face of it and has no logical explanation, so it is indicative of fundamental confusion and misunderstanding.

Granted, many great thinkers have been deluded by this, including Joseph Schumpeter (the old pessimist, not the young optimist). It is nevertheless a fundamental error. This error lies not in the fact that some, or even many, businessmen strive for empire, that businesses and businessmen would like and may wish for monopoly, or that they seek as much profit as possible, but in mistaking the aims of individual actors for the mechanism that they collectively comprise. This is like figuring the function of money in the economy by studying a dollar bill.

Little, if anything, will come of it, because the instance is not the function.