Plot to kidnap Michigan governor was orchestrated by FBI informants, not Trump supporters, according to reports

[Ed. Note: Fun Fact… The FBI has NEVER… EVER… Caught a single “terrorist” that wasn’t simply an individual setup BY the FBI, themselves. Not once. NOT. ONE. TIME. #ProveMeWrong] 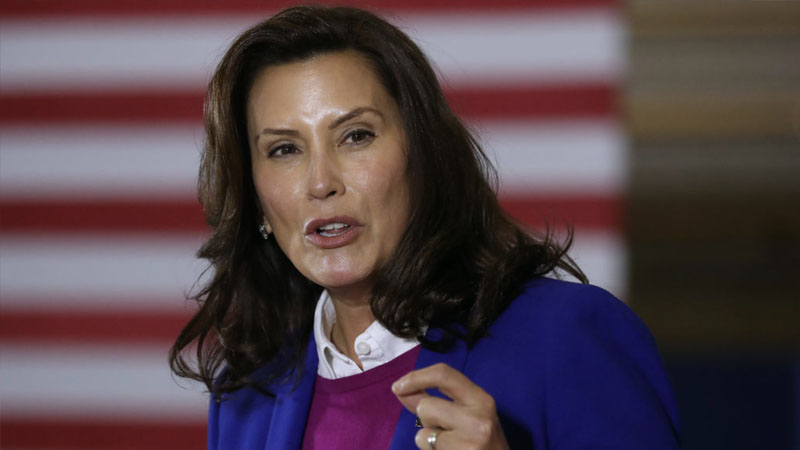 “It’s incredibly disturbing that the president of the United States, 10 days after a plot to kidnap, put me on trial, and execute me…is at it again…inciting this kind of domestic terrorism,” Whitmer said Sunday on NBC’s “Meet the Press.”

.@GovWhitmer says President Trump is inciting terrorism because supports chanted “lock her up”

“Ten days after a plot to kidnap, put me on trial and execute me. Ten days after that was uncovered, the president is at it again…”