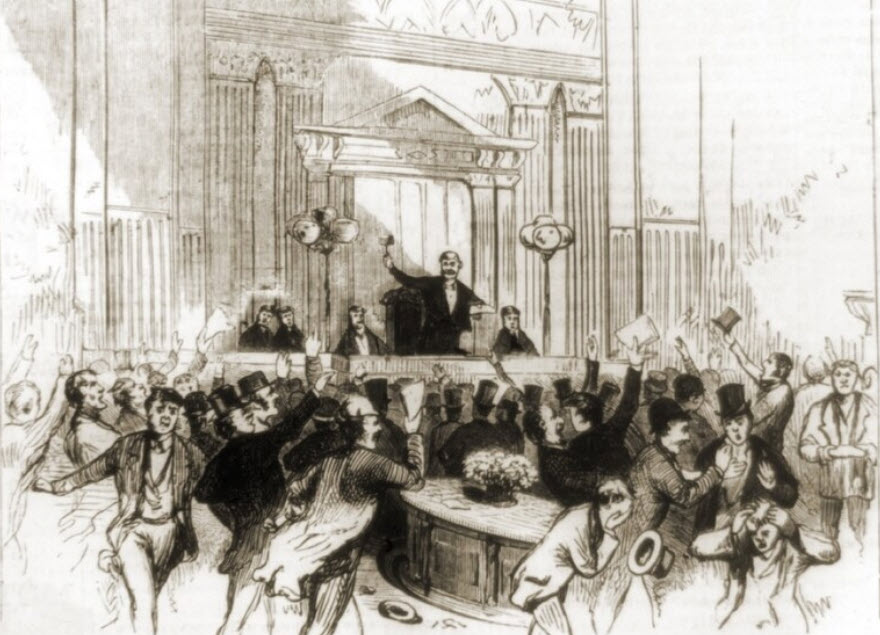 Wall Street kept its cool Friday on news that President Trump and Melania had contracted the virus. Investors were so cool, in fact, that one might have wondered whether even a collision between Earth and a giant asteroid would shake their confidence in the Fed’s ability to levitate shares indefinitely. Although we might have expected the stock market to suffer devastation on a day when the nation’s leader has been stricken with a disease that has killed more than a million people, the broad averages instead faked lower, then higher, manipulated by the usual svengalis to extract maximum profits from the rubes and the panic-stricken. Their hysteria lasted less than hour after word of Trump’s contagion crossed the tape just before 1:00 a.m. In a mere 36 minutes the selloff was over: Dow index futures turned sharply following a 600-point plunge and never looked back. Shares see-sawed overnight, but in the minutes before the opening bell they reignited on a manic binge of short-covering, recouping all but 70 points of what had been lost after the news came out.