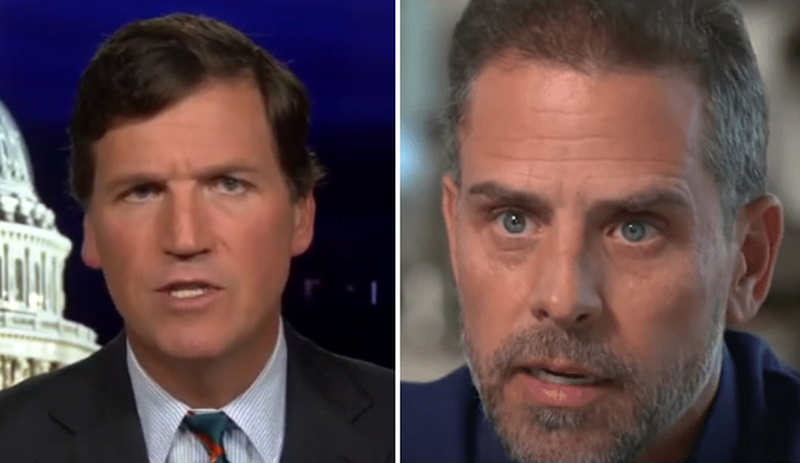 Hours before Politico reported the existence of a letter signed by ’50 former senior intelligence officials’ who say the Hunter Biden laptop scandal “has all the classic earmarks of a Russian information operation” – providing “no new evidence,” while they remain “deeply suspicious that the Russian government played a significant role in this case,” Tucker Carlson obliterated their (literal) conspiracy theory.

According to the Fox News host, he’s seen ‘nonpublic information that proves it was Hunter’s laptop,‘ adding “No one but Hunter could’ve known about or replicated this information.”

“This is not a Russian hoax. We are not speculating.”