Politeness is nice. Answering questions would be even nicer. 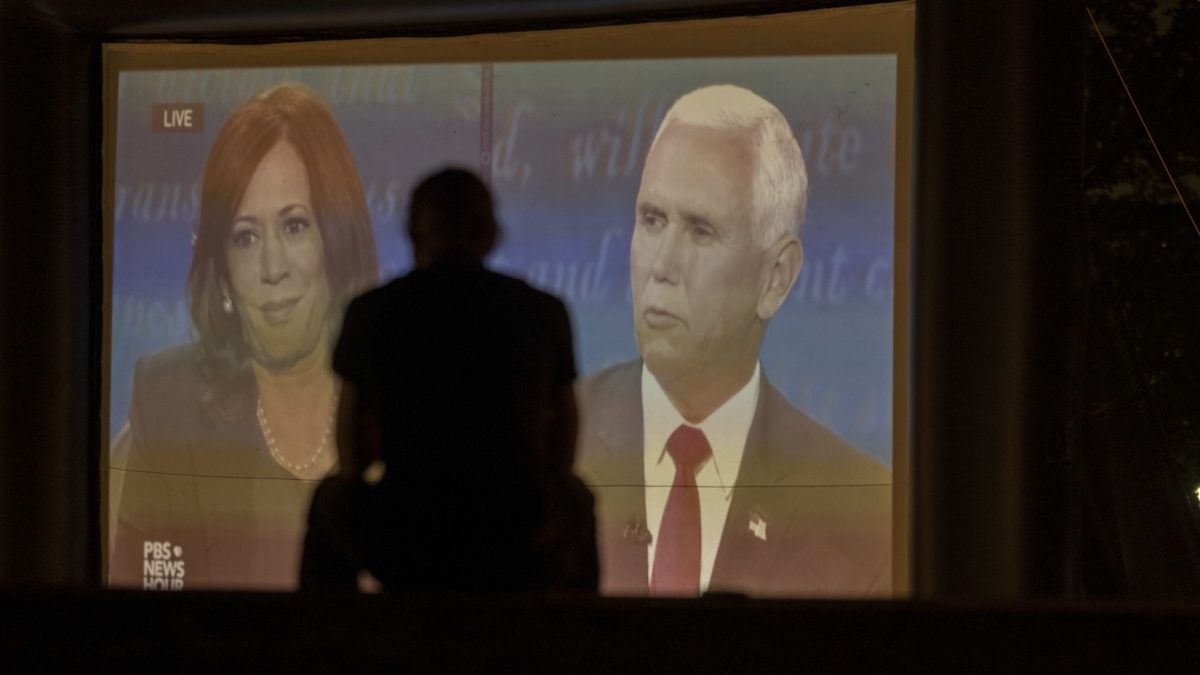 Last night’s vice presidential debate between Mike Pence and Kamala Harris was much politer than last week’s raucous rumble between Donald Trump and Joe Biden. It was also much less entertaining and only slightly more substantive, largely because both candidates followed the time-honored tradition of refusing to answer inconvenient questions.

Civility is important. Some viewers may have rolled their eyes as Pence talked about the close friendship between the late Supreme Court justices Ruth Bader Ginsburg and Antonin Scalia. But our political dialogue and social relationships would be much improved if more Americans took Pence’s point seriously.

Ginsburg and Scalia, Pence noted, were “polar opposites on the Supreme Court,” one “very liberal” and the other “very conservative.” Yet “the two of them and their families were the very closest of friends.” The lesson: