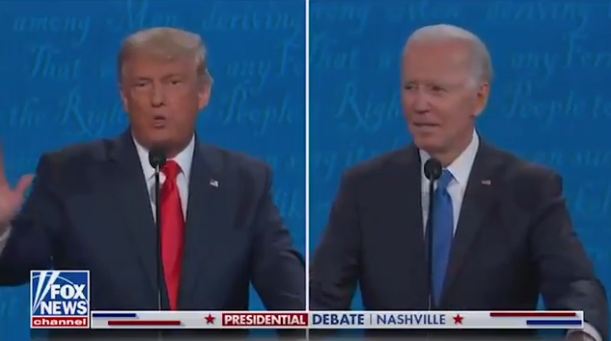 Well, this debate was much more professional. The moderator did a much better job and appeared to actually act like a journalist for once, not like the first debate. The question about Joe Biden’s corruption involving his son Hunter Biden’s overseas business deals came to the surface. Trump said:

“Don’t give me this stuff about how you’re this innocent baby. They are calling you a corrupt politician.”

Trump said they were accusing Biden of being “the big man” given a cut of deals.