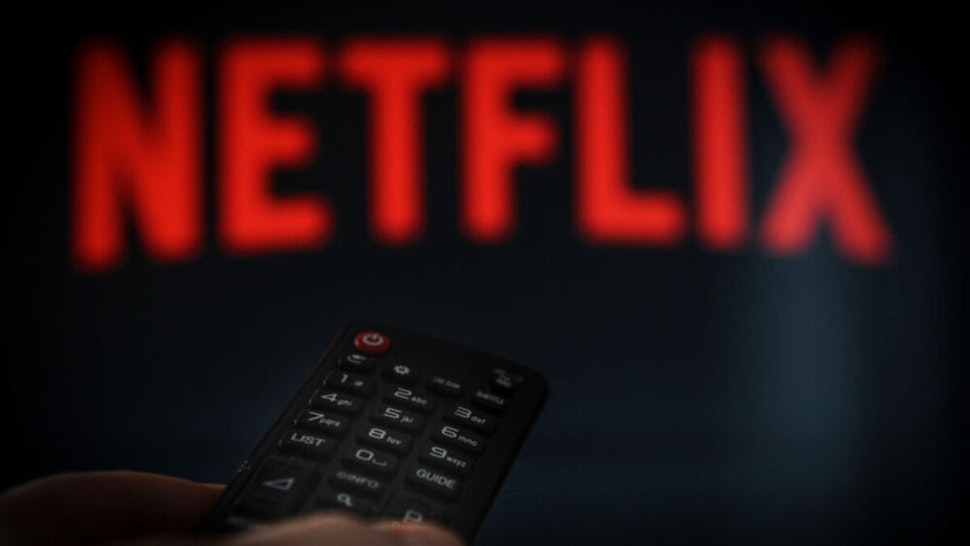 Rep. Matt Schaefer (R-TX) tweeted out an image of the indictment, which claimed the streaming giant did “knowingly promote visual material which depicts the lewd exhibition of the genitals or pubic area of a clothed or partially clothed child who was younger than 18 years of age at the time the visual material was created, which appeals to the prurient interest in sex, and has no serious literary, artistic, political, or scientific value[.]”