“Who in their right mind could do that?” 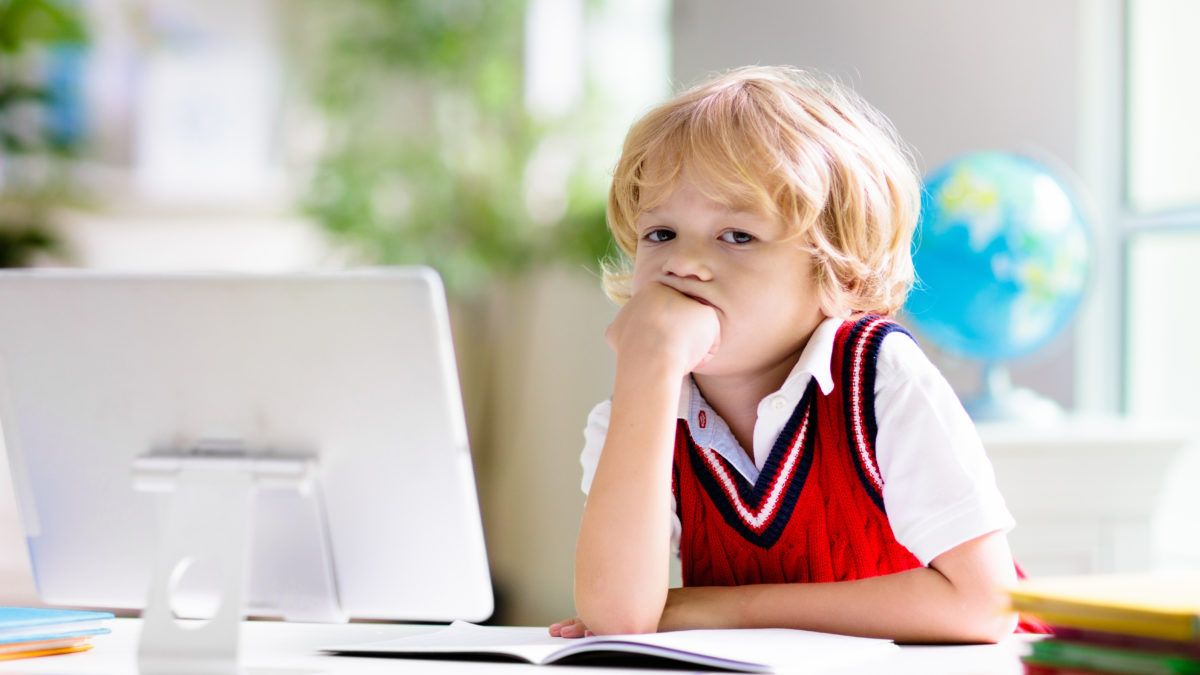 The parents of a seventh-grade boy received a letter from his school in Lafayette, California, warning of possible truancy charges if he missed any more virtual class sessions.

“Out of the blue, we got this letter,” Mark Mastrov, the boy’s father, told the East Bay Times. “It said my son had missed classes and at the bottom, it referenced a state law which said truants can go to jail for missing 90 minutes of class.”

Mastrov assumed the school had been sent in error, so he called the school. He was shocked to learn that the authorities meant business: The law says any kid who misses three full days of school or is tardy for a 30-minute class period on three separate occasions can face jail time.

The policy was obviously intended to cover unexcused absences for in-person education, but the district apparently intends to apply it to virtual education as well.