The Founders understood union as a strategic necessity, not a moral imperative. 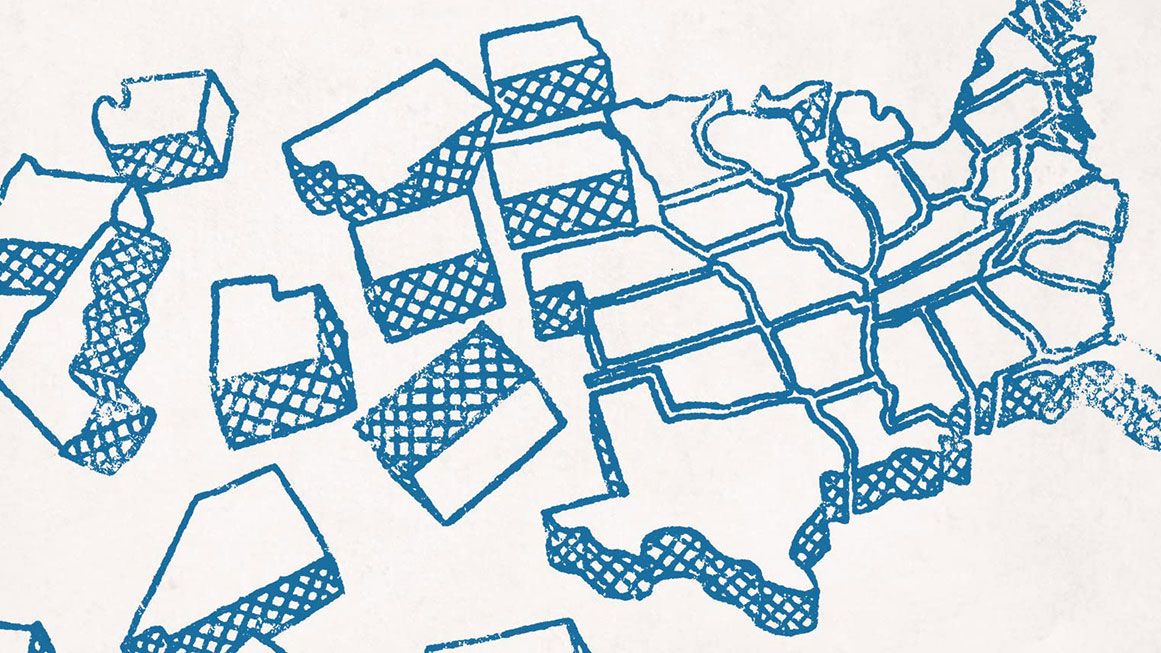 Break It Up: Secession, Division, and the Secret History of America’s Imperfect Union, by Richard Kreitner, Little, Brown and Co., 496 pages, $30

The late Thomas Naylor, gentle godfather of the modern Vermont independence movement, used to sign off with “God bless the Disunited States of America.”

Naylor attracted a stalwart and colorful band to his project, ranging from the diplomat George Kennan (the author of the Cold War “containment” policy had come to view the United States as overly confining) to a delightful mélange of populist “woodchucks” (native Vermonters), organic-farming greens, Ethan Allen impersonators, and more. Naylor’s Second Vermont Republic had a merry, slap-happy, larkish feel, but Naylor, who died in 2012, was dead serious. And now, barely two decades since secession talk first scented the Green Mountain air, the entire country is getting an invigorating whiff.