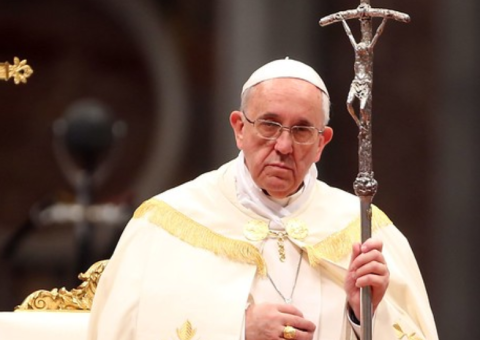 In Fratelli tutti, Pope Francis defines his vision of what an improved social order would look like, using theological elements, historical misconceptions,1 and political philosophy to create what has been dubbed his “quasi-humanitarian” manifesto. But in an attempt to swim with today’s political current, Francis pushes a “re-envisaging [of] the social role of property,” going against what previous popes have written and completely ignoring sound economic teachings.

As Dr. Samuel Gregg explained, Francis’s insensible treatment of economic questions has been an ever-present trait of his pontificate, making the claims in Fratelli tutti just a continuation of what Saint Peter’s 266th successor has written in previous papal documents. And it is with this reality in mind that we must approach his characterization of property rights.