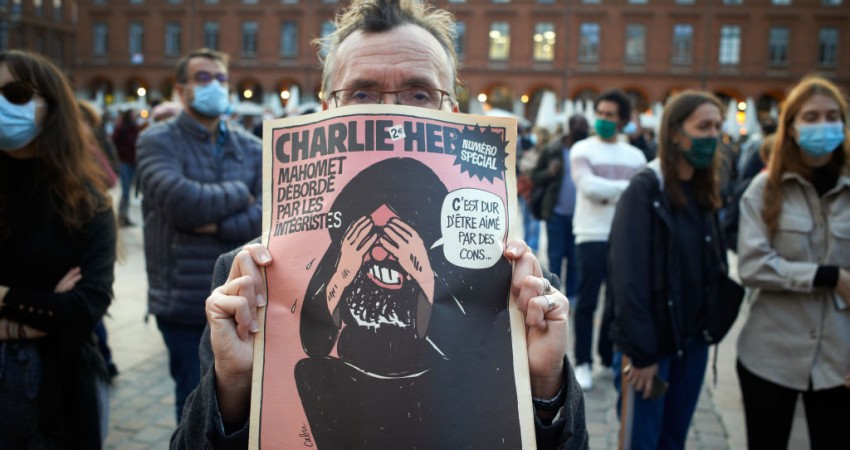 A new poll conducted after the beheading of a teacher in Paris has found that 79% of French people believe Islamism has “declared war” on their country.

The survey was carried out by polling firm Ifop following the jihadist murder of geography teacher Samuel Paty, who was targeted for showing pupils cartoons of the Prophet Muhammad during a lesson about freedom of expression.

The murder prompted numerous mass protest marches across the country in defense of free speech and against the Islamic takeover of France.

“87% of French people say they agree with the fact that secularism is now in danger in France, and 79% that Islamism has declared war on the nation and the Republic,” reports Ifop.