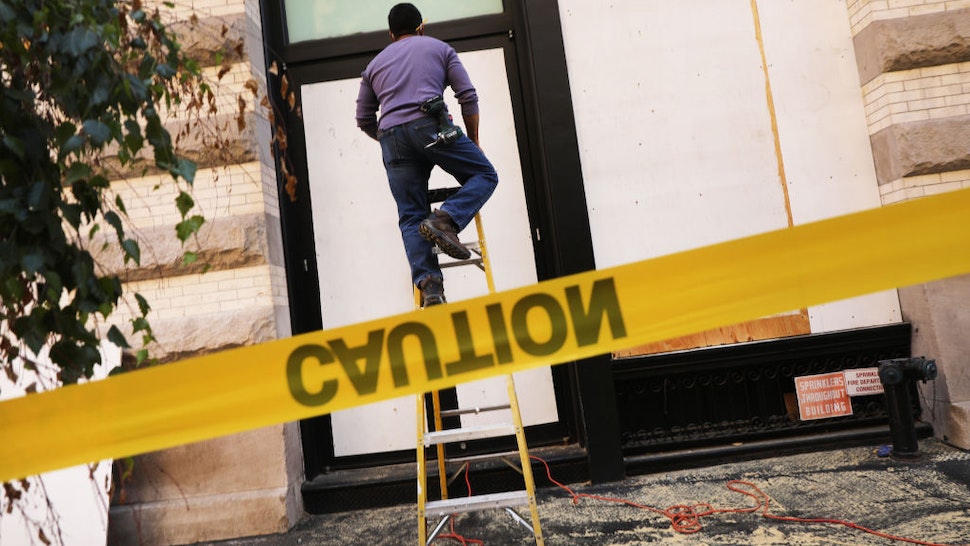 New York City suffered a wave of looting in May and June on the heels of massive protests sparked by the death of George Floyd, a black man who died while in the custody of the Minneapolis Police Department. That wave, though, residents say, hasn’t ended, even though the city government has moved on to other priorities.

The New York Post reports that the city’s high-end SoHo neighborhood, home to a number of designer boutiques, is suffering from “waves” of looting and organized shoplifting and, in some cases, the attacks are happening weekly.

“Bands of shoplifters are terrorizing Soho’s high-end boutiques, lifting hundreds of thousands of dollars worth of designer merchandise, and in some cases, threatening security guards to keep quiet — or be labeled racist,” the Post reported Monday.