[Ed. Note: There’s something genuinely funny about morbidly obese people pretending to care about their health by wearing masks.] 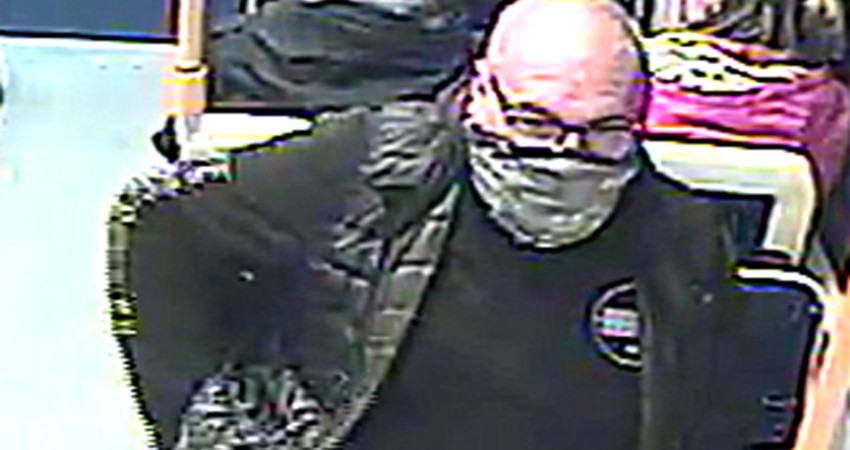 A man in the UK was punched after he briefly removed his face mask to speak to his elderly mother on a train while his assailant yelled at him to put the mask back on.

The incident happened in Blackpool on September 4 but is only now receiving media attention as police have yet to make an arrest.

The victim, who is in his 60’s, removed the mask so he could speak more clearly on the phone to his mother, who is in her 90s and hard of hearing.

He was immediately approached from behind by a man in his 30’s about 5ft 6in tall who demanded he cover up his face.

When the victim refused, he was immediately punched in the face, leaving him with a badly bruised eye.