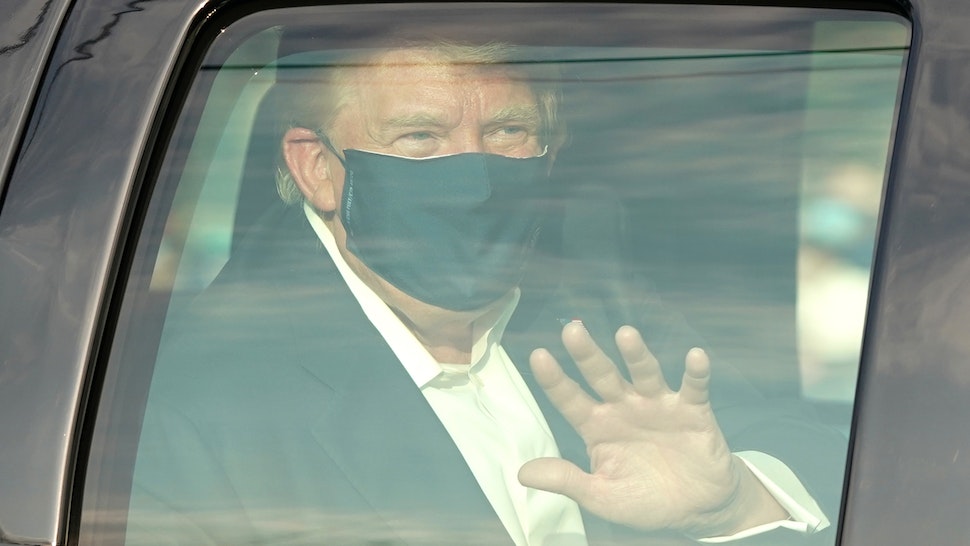 Left-wing media figures took to Twitter on Sunday afternoon following President Donald Trump temporarily leaving Walter Reed Medical Center and taking a short drive to see his supporters who were outside showing their enthusiasm for the president.

The most notable hit came from Washington Post blogger Jennifer Rubin, who called for the Maryland Attorney General to “indict Trump for reckless endangerment” and “assault.”