The Kappa Alpha Theta sorority at the University of Kansas has slammed the sorority door on one of their own for daring to have a conservative viewpoint on social media. 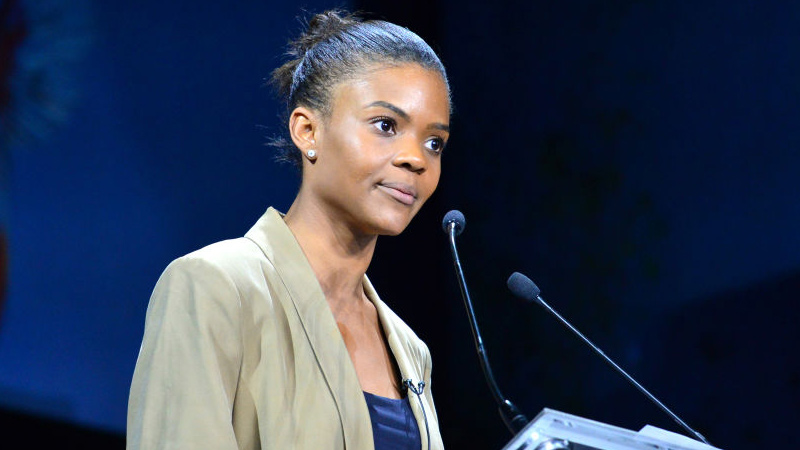 A member of the Kappa Alpha Theta sorority at the University of Kansas was made to admit her “white privilege” and told that her “values” as shared on social media were unbecoming of a sorority sister. Her crime? Retweeting a post by conservative pundit Candice Owens.

Katherine Lauer, a student at the University of Kansas and a member of the Kappa Alpha Theta sorority, was put on “discretionary probation” and told to take a one week “social media posting holiday” and to perform a “personal reflection and cleanse” because of her retweet of a popular post from conservative pundit Candice Owens.

The retweet advanced Owens’ original post which read, “Black Lives Matter is an organization of white men, using the faces of dead Black people to raise millions of dollars toward electing White Democrats into positions of power.”