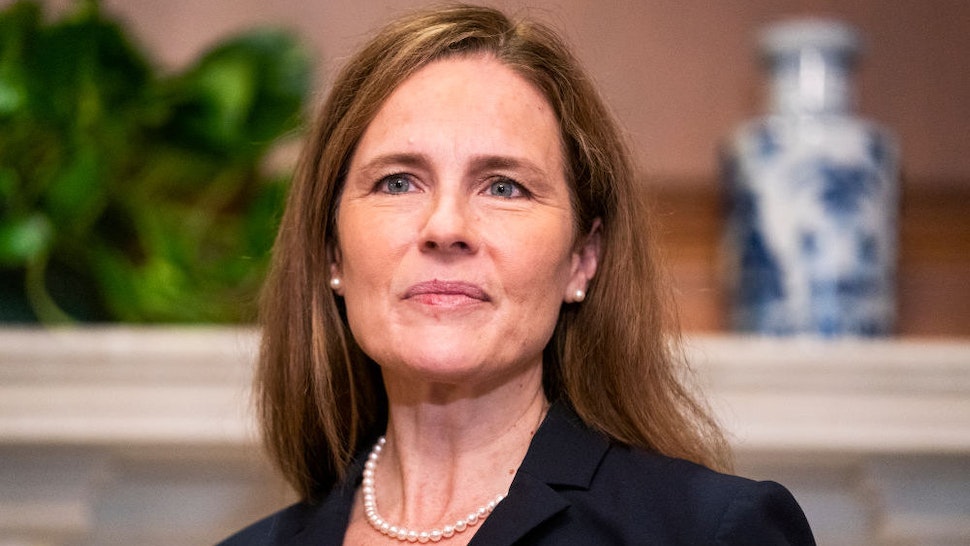 The Girl Scouts of America has deleted a Wednesday social media post that congratulated Justice Amy Coney Barrett for becoming one of only five women in U.S. history to be appointed to the Supreme Court.

In a statement on social media, the Girl Scouts explained that the post was deleted because it was viewed as a political statement, instead of as simply congratulatory.

“Earlier today, we shared a post highlighting the five women who have been appointed to the Supreme Court. It was quickly viewed as a political and partisan statement which was not our intent and we have removed the post,” explained the organization.

“Girl Scouts of the USA is a non-political, nonpartisan organization. We are neither red nor blue, but Girl Scout GREEN. We are here to lift up girls and women,” said Girl Scouts.