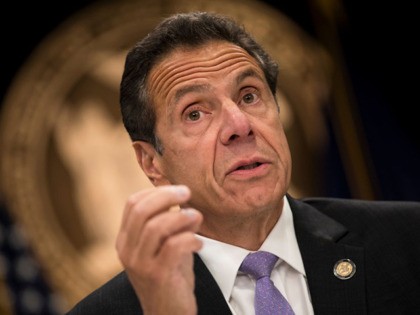 On Tuesday’s broadcast of CNN’s “AC360,” New York Gov. Andrew Cuomo (D) stated that he doesn’t wish he could redo his coronavirus nursing home policy and that “it was wholly non-consequential.”

Host Anderson Cooper asked, “You have gotten criticism for, there were more than 6,000 people who died in nursing homes in New York from COVID, some of your critics have pointed to a directive back in March releasing COVID patients into nursing homes as the root cause of the high death toll. Given what we now know, is that something that you wish you would go — could go back and do over again?”