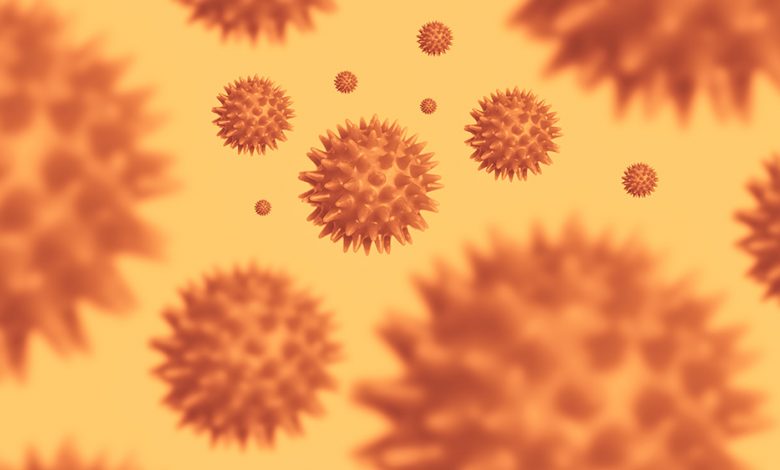 (Natural News) Despite claims by Anthony Fauci and others that Americans should brace for a “second wave” of the Wuhan coronavirus (covid-19), former Pfizer Chief Science Officer Dr. Mike Yeadon says this is nothing but fear-mongering based on junk science and fraud.

A former vice president at the pharmaceutical giant, Dr. Yeadon claims that “almost all” of the tests being conducted for the Wuhan coronavirus (covid-19) are “false positives,” a phenomenon that has already been observed in Florida. Dr. Yeadon also says that “there is no science to suggest a second wave should happen.”

Any “second wave” that comes along is completely manufactured based on fake “new cases,” Dr. Yeadon is further quoted as saying, responding in the affirmative when asked if “we are basing a government policy, an economic policy, a civil liberties policy, in terms of limiting people to six persons in a meeting … all based on what may well be completely fake data.”