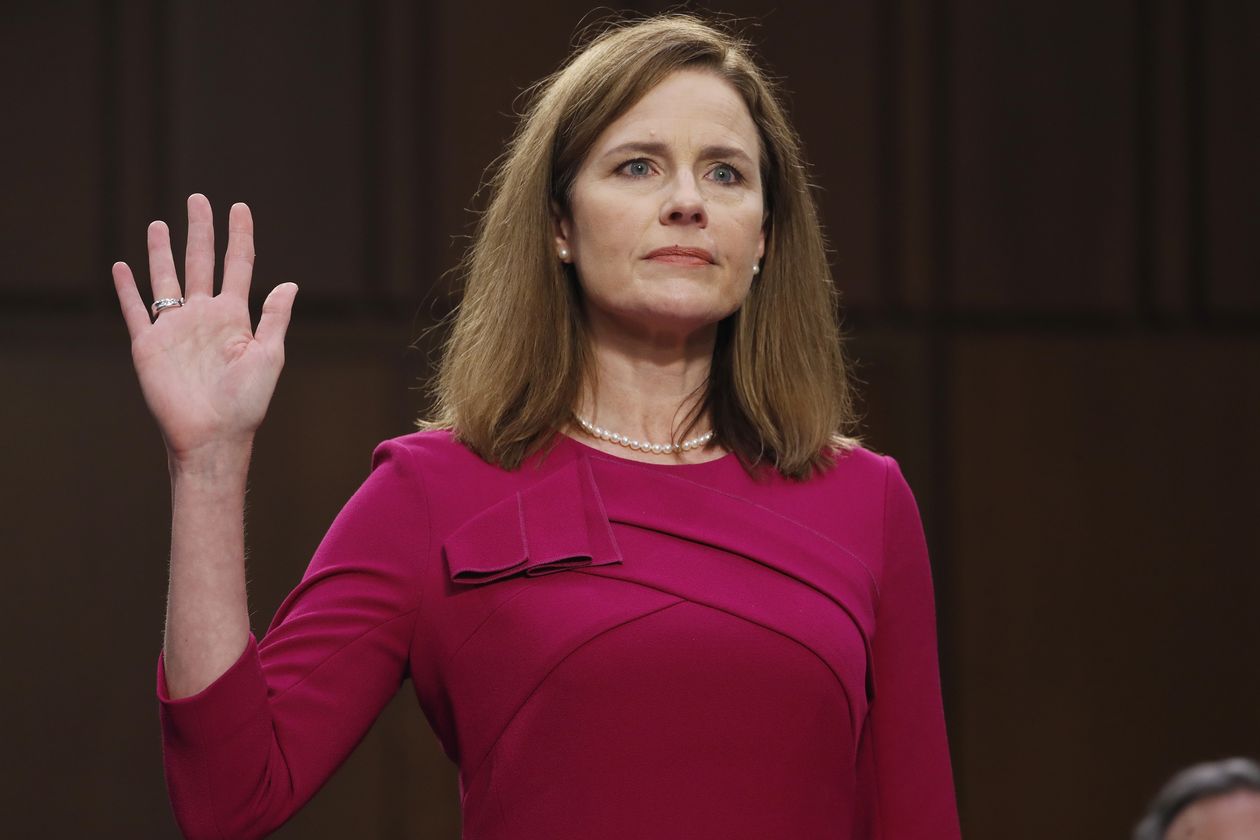 Man-made climate change — the long-run threat to the global economy and security that serves as the basis for competing clean-energy bills by both parties — is a controversial topic still up for public debate, so off limits for her, Supreme Court nominee Amy Coney Barrett said Wednesday.

Pressed on the subject for a second day of confirmation hearings, most recently by Sen. Kamala Harris, the Democratic vice-presidential nominee, Barrett ducked the topic when posed by the senator as a public health threat along the lines as smoking, saying the issue remains politically controversial.

Harris, recalling previous comments by the nominee, said Barrett “made clear” she believes climate change is debatable, pressing the judge again by asking: “Do you believe it is happening and that it affects the air and environment?”