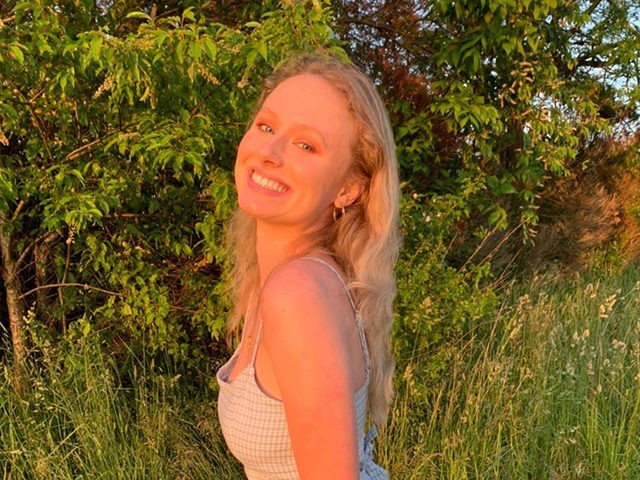 The president of Lancaster’s Franklin & Marshall College, Barbara Altmann, promoted a GoFundMe to raise money for a student and sorority girl who was one of 13 arrested as a result of the riots in Lancaster Sunday night into Monday morning.

Authorities arrested thirteen individuals, including one juvenile, as a result of the riots in Lancaster that occurred Sunday night into early Monday morning — riots that were spurred by the fatal police-involved shooting of 27-year-old Ricardo Munoz, who wielded a knife as he chased an officer. Kathryn Patterson, 20, was among the arrestees. She faces charges of arson, institutional vandalism, riot, failure to disperse, obstructing highways and other public passages, disorderly conduct, and defiant trespass, according to the Lancaster Bureau of Police. She is being held on $1,000,000 bail.