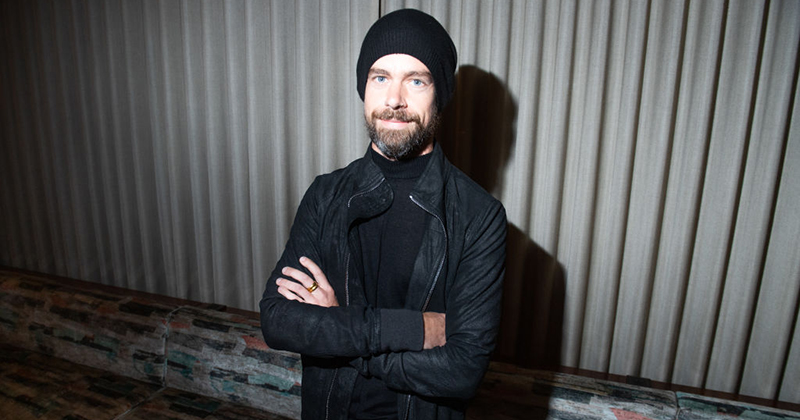 National File reported today that an employee of the Bail Project, Holly Zoller, was caught handing out shields and other equipment to potential rioters from a U-Haul truck in Louisville, Kentucky.

Unloading the riot shields from the Uhaul #Louisville #BreonnaTaylor pic.twitter.com/F9KqzRB5lM

A group of concerned citizens managed to track down and identify Zoller: